The Brooklyn Center Transit Center reopened at its normal time Wednesday. This, after the bus hub closed down early Tuesday evening due to a report of a large crowd getting ready to fight.

According to Metro Transit officials, 20 to 30 people began to assemble at the bus hub. Police responded at around 4:30 p.m.

“It started with a verbal altercation of some sort,” said Laura Baenen, a Metro Transit spokesperson.

At one point, as police showed up, Baenen said one person jumped on top of a Brooklyn Center Police Department squad vehicle. 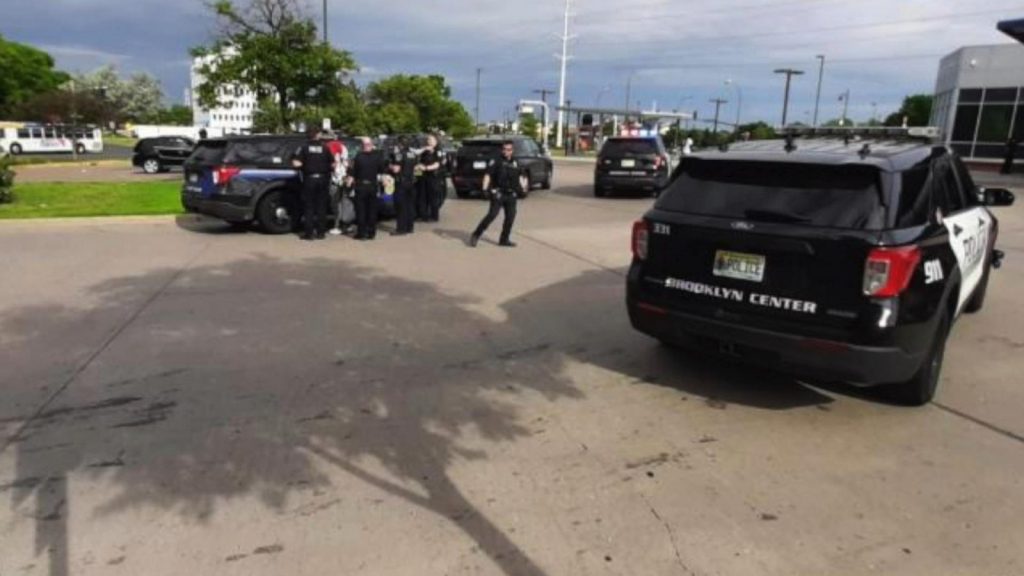 Photo provided by witness who wanted to remain anonymous.

Metro Transit police ending up closing the transit center at 5:30, one and a half hours earlier than usual. Bus service was also rerouted to Northway Drive.

“People were able to get home,” said Baenen.

Baenen said the situation was brought under control with no property damage or any injuries. A Brooklyn Center police spokesperson also said the squad jumped on didn’t have any noticeable damage.

Metro Transit police issued a trepass notice to two people, described as “instigators.” The notice prohibits the two individuals from using bus services and being on Metro Transit property for a certain period of time.

“The police did a great job diffusing the situation,” said Baenen.