A prominent site for redevelopment in Golden Valley now looks much different.

Demolition work has started at a vacant office building north of Highway 55 and east of Golden Valley Country Club. The site, which has been vacant since 2016, used to be offices for Optum Health.

Minneapolis-based United Properties, the developer behind the project, says demand for office space continues to trend downward, but demand for industrial uses has gone up.

“We really believe the market has spoken,” said Alan Green with UBS Realty at the time of the vote. UBS Realty is a joint venture partner of United Properties. “The greatest demand for this today is an industrial use with a new building, new configuration,” he said. 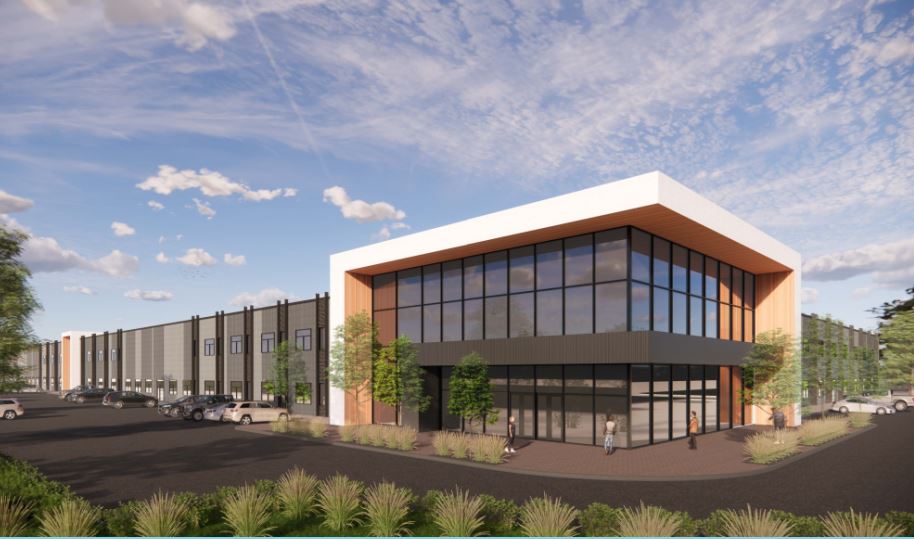