The buzz of activity is back at the state capitol. Minnesota lawmakers reconvened for the 2020 legislative session Tuesday.

Lawmakers say there are a few topics that drew the attention of all the legislators. That includes public infrastructure projects.

Gov. Tim Walz  is proposing a $2 billion list while democrats in the house are talking about spending as much as $3.5 billion. Rep. Paul Anderson (R Plymouth) said his caucus in the senate wants to hold the price to $1 billion or less.

“We’re going to see a much smaller bill in the Senate focused on critical infrastructure, when it comes to things like wastewater treatment plants and the University of Minnesota and Minn State system when it comes to those kind of projects. But we also have community projects such as the Plymouth Creek Center that we’ll be advocating as well,” said Rep. Anderson. 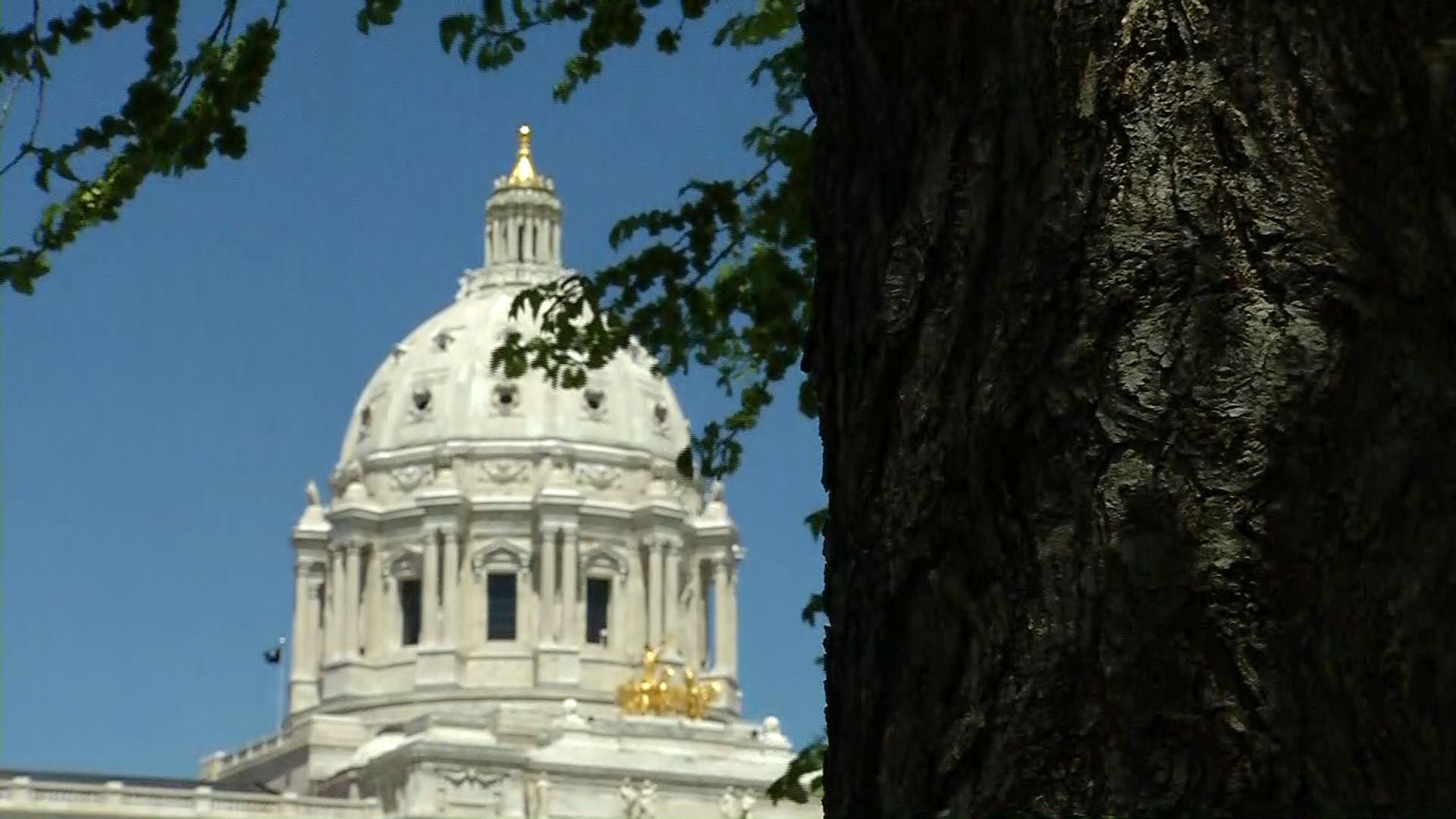 Another big topic includes insulin affordability. This issue came to the forefront last year. Both sides agree that the price of insulin is too high, but they disagree on how they’re going to lower the price and specifically who’s going to pay for it.

“Just making sure there’s a supply for people who meet a certain income threshold is something we need I think. And we’re going to be talking about that in the Government Operations Committee that I chair. There’s only a small portion of the bill that’s germane to the committee that I chair, but I know there will also be a hearing in the Commerce Committee today I believe,” explained Rep. Mike Frieberg (DFL Golden Valley).

Other issues include guns, marijuana and protecting the privacy of Minnesotans who vote in the presidential primary.

Despite Minnesota being the only divided state legislature in the nation, lawmakers from both sides of the aisle said they are hopeful they’ll get things done.