MnDOT continues to host public meetings on the future of Highway 252, but there’s no major overhaul planned for repairing the road which contains five of the most dangerous intersections in the state.

“There has been some thought that we already have the solution in our back pockets and we’re going to pull it out, and that’s not true,” said Kent Barnard, a spokesperson with MnDOT.  “Part of the problem is the design of the roadway with all of the intersections.” 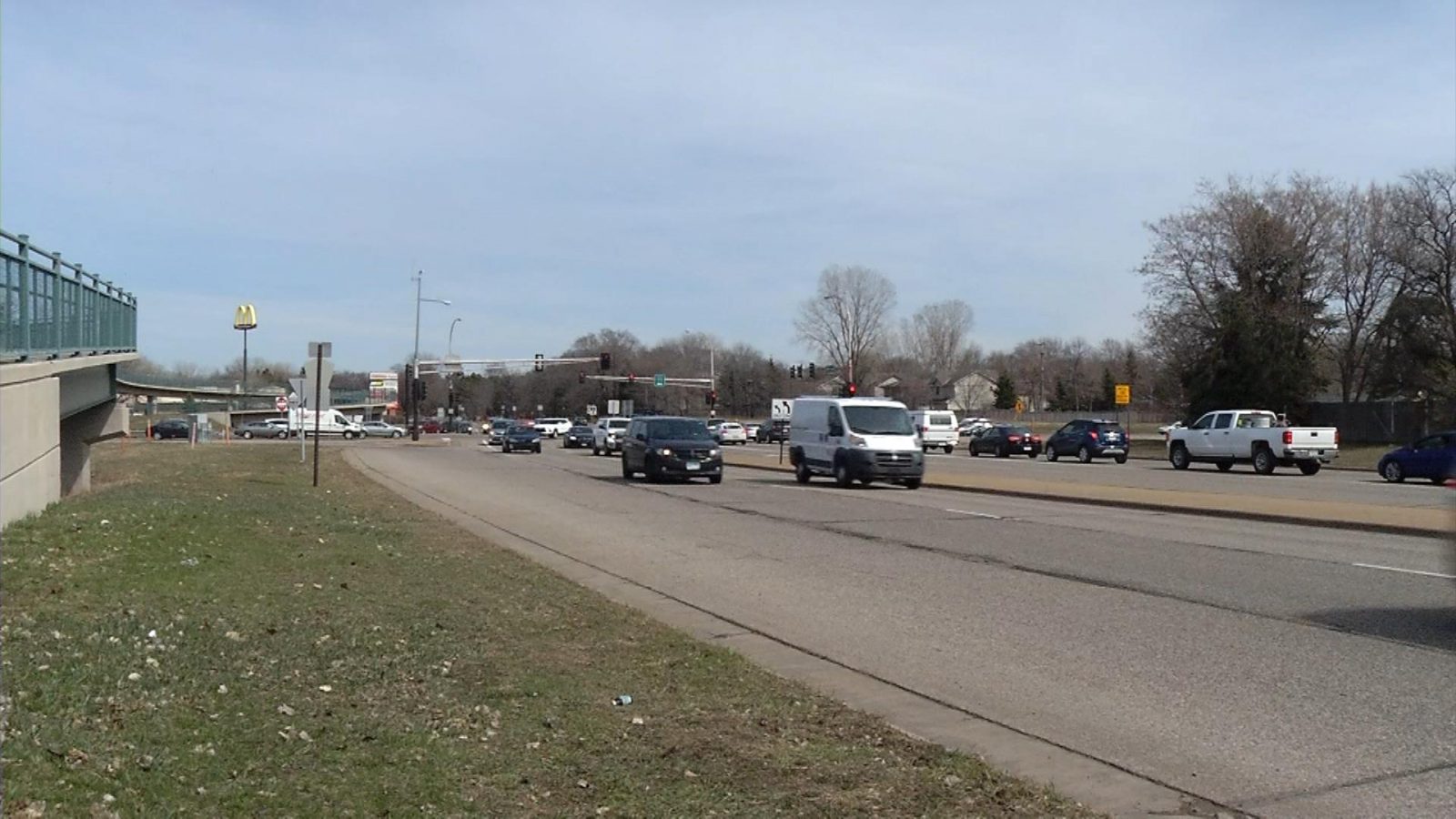 One possible solution that Khan is against is converting Highway 252 into a multi-lane freeway. She says it will take out too many properties.

“Dozens to more than 100 houses plus some apartment buildings, plus a lot of the local businesses and commercial properties in Brooklyn Park and Brooklyn Center that are on or near Hwy. 252,” said Khan.

MnDOT plans to make some minor improvements along Highway 252 next year, but a major project is likely several years away.

To learn more about public meetings regarding Hwy. 252, click here.