Theatre Elision in Crystal reopened this month with its first performance since before the COVID-19 pandemic began.

The Crystal venue is performing “Islander,” a musical that gained critical acclaim in Scotland and in England. The show runs through Saturday.

“Islander” only requires two on-stage actresses for the musical.

“It’s a little bit of a weird show, but that’s kind of what we do are kind of weird shows. But they love the music. The love, honestly, it’s the energy. Being in a room with people is so exciting. So many people have said thank you for like giving that energy to us. And we got to feel it together. And that’s just a real special thing,” said Christine Wade, who plays Eilidh.

“Islander” was recognized as the top musical at the 2019 Edinburgh Fringe Festival and went on to a successful run at the Southwark Theater in London. The musical’s storyline is set on an island in Scotland, where myth and reality collide. The tide washes a mysterious stranger onto the beach, changing life forever.

The theater requires patrons to wear masks inside the playhouse. The performance runs just over an hour with no intermission. 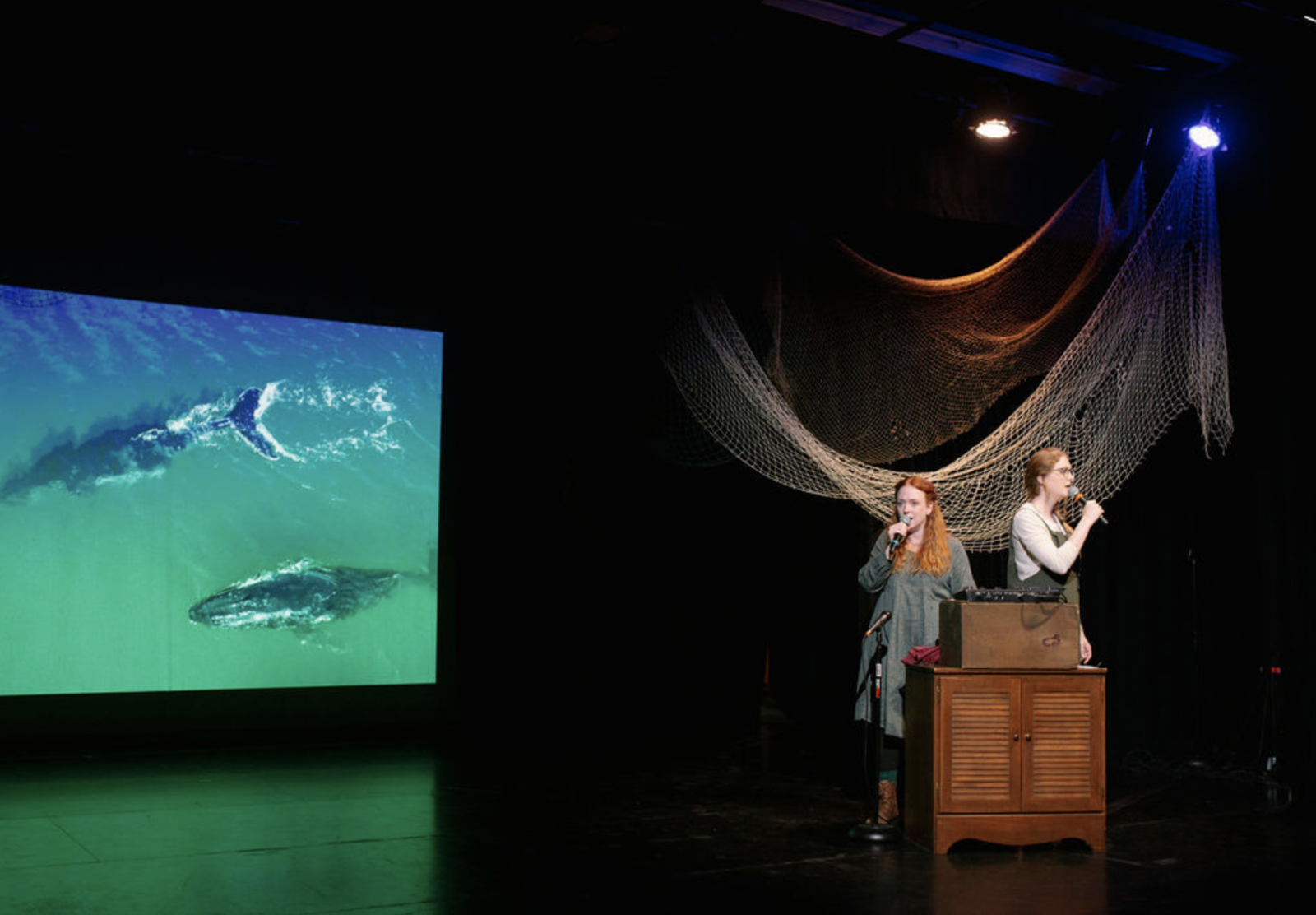 Also see: Crystal’s Theatre Elision Trying to Hang On Until Performances Can Resume