City officials in Crystal are looking at ways to improve safety, mobility and access to the intersection of West Broadway and Douglas Drive. It’s an intersection the city calls “old and tired.” Now officials are asking for community input.

“We have curb cutouts that look dated, crumbling. We have areas that aren’t marked very well,” said Nancy LaRoche, a Crystal City Council member. “The lighting, as you can see, it can be at times a confusing intersection, especially at night.”

LaRoche says the city has identified several issues with the intersection and adjacent streets. She says the current layout is difficult for pedestrians to navigate, doesn’t have a great place for bicycles to travel safely through, and cars are sometimes stopped at the lights for too long — even when there’s no traffic on the cross street. 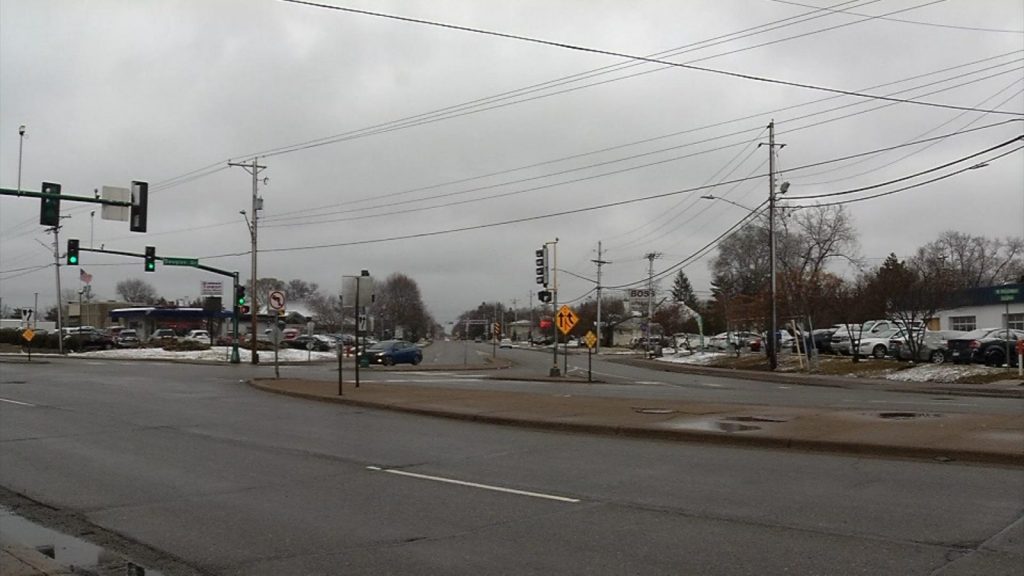 The city of Crystal calls West Broadway and Douglas Drive ‘old and tired.’

As the city studies ways to improve this intersection, it’s asking the public to go online and take an 11-question survey to see if they’re experiencing these same issues or any others.

“It’s very important and critical we get input from residents, and those who travel this area every day, to get their input, their experiences, so that we can work toward solving the problem,” LaRoche said.

Any construction at the intersection likely wouldn’t happen for another four to five years. Meanwhile, the survey will close to the public on Tuesday, April 5.