Crystal police say they are trying to set the record straight after an officer fatally shot and killed a dog.

The incident happened Sept. 25 in the 3100 block of Hampshire Avenue S. Crystal police say they were first called for a domestic dispute situation.

“Officers got there and mediated the dispute. One of the parties had agreed to leave the residence,” explained Crystal Deputy Police Chief Brian Hubbard.

Moments later, a German shepherd at the house where the incident occurred ran out of the garage. Crystal police say they were wrapping up the case and heading back to their car when the dog ran toward and bit one of the officers.

“The officer, as he was turning around trying to get away, discharged his weapon two times,” said Hubbard.

The dog was taken to an emergency veterinarian, where the animal later died. 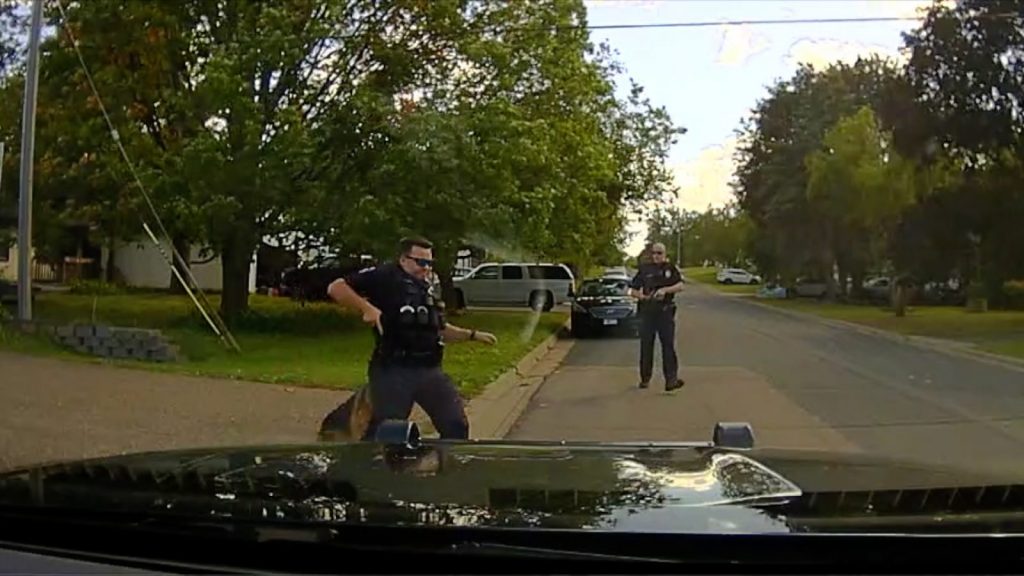 Some residents were upset about the dog dying, but police say those residents didn’t know the officer was bitten. Crystal police say they want to clear up the confusion.

“The video is very clear. The officers were walking away. They were well away from the residence when the dog came at a full-on attack and lunged for the officer,” said Hubbard. “The officer is devastated. He’s an avid dog lover himself and certainly doesn’t want to be put in that position.”

The dog bit into the officer’s wallet and tore his pants. The injuries could have been severe if it hadn’t been for the wallet, Hubbard said. Police say the officer who was bitten is doing okay.