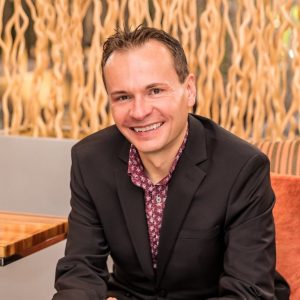 Professional magician David Farr saw his bookings and gigs disappear when the governor issued a stay-at-home order. He estimates he’s lost $20,000 due to the shutdown.

David Farr gives a performance is up close and personal. It’s not the kind of work that lends itself to social distancing.  There is no way to calculate the exact lost revenues from the bookings he hasn’t gotten since the shutdown began. But he estimates he’s lost $20,000 due to the shutdown.

“The loss has been huge. Unfortunately a lot of events I do are private events,” said Farr.

The springtime season for Farr revolves around graduation lock-in events. Since those parties are on hold, Farr’s schedule and revenue is in limbo. 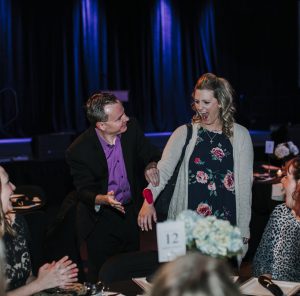 “It makes it very challenging to plan ahead,” said Farr. “Being a magician most of the time people book you months in advance. And right now, no one is booking because we don’t know when this crisis will end.”

Farr says it’s a challenging time for many in the entertainment industry. Not only magicians, but people who entertain for birthday parties, at trade shows, even on cruise ships or in Las Vegas.

What is Farr doing to still connect with the audience? He’s doing what many are doing now, figuring out a way to take his performance virtual. He’s a special guest on virtual happy hours.

“So a group of friends will get together and get on zoom or some other kind of meeting platform and get together and chit chat and usually have a cocktail or two while they are chit chatting with all their friends,” explains Farr. “I come in as a special guest appearance and actually do live interactive magic through the computer screen. So it’s not like they’re just watching a video of someone doing magic, I’m actually interacting with them and engaging with them through the screen.”

And Farr does virtual magic too.

“I’m doing things like reading their minds, making things appear and disappear right before their eyes live on the camera, predicting things are going to happen. Things you wouldn’t expect to happen and we’re all doing it now virtually,” said Farr.

For stories about life where you live check back with CCX News often.