Norris started as the community development director in 1991, before moving into the city manager position.

“I thought I’d stay a year or two, because how much is there to do in Crystal? Obviously, it’s been a great run,” said Norris. “When I came, there was some projects that the council wanted to see executed. When those projects got done, other projects and other opportunities came along. Both the city manager at that time and the city councils all along have been very supportive, so it was one more project, then one more project, then one more project until here we are, 31 years later. Maybe it’s time for someone else to have some fun.”

While Norris says she won’t miss the night meetings, she will miss the camaraderie and cooperation of people in Crystal.

“The job is fun, but what makes it fun is all the people, the community, all the staff, and the elected officials,” said Norris. 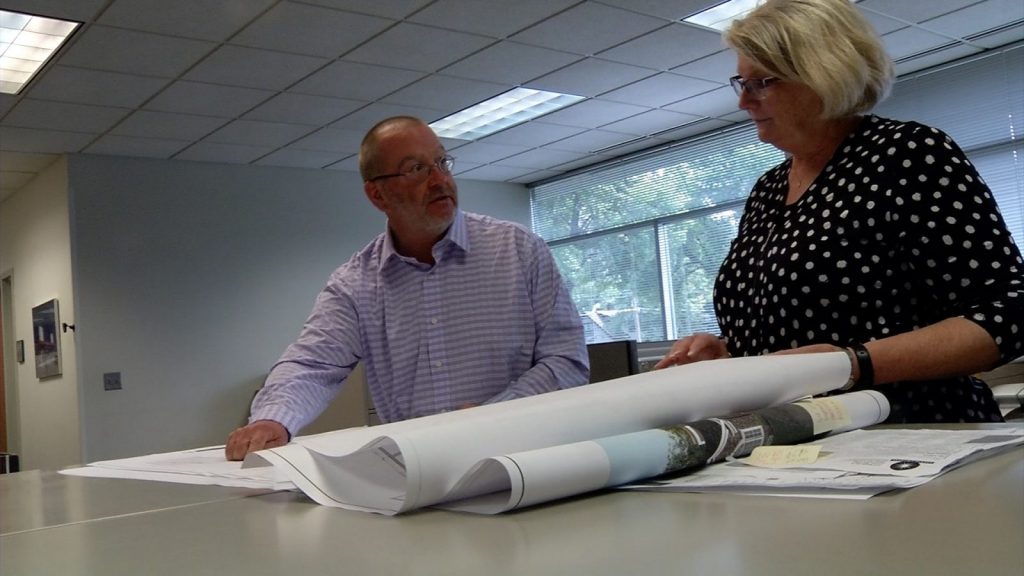 Norris is proud of the street reconstruction projects that have been completed as well as completion of the new public works and public safety building.

As for what’s next, Norris isn’t quite sure herself.

“I’ve never been not working since I was very young, so I have a long list of volunteer things that I want to explore. I have a big pile of books. I want to see people, travel and spend time with friends and family but I don’t know,” said Norris. “I have no plans yet.”

The city hired an outside consultant for a candidate search for the next city manager. The council will choose finalists on Nov. 1 and conduct interviews on Nov. 16.