Businesses and nonprofits across the northwest suburbs received loans from the federal Payroll Protection Program (PPP) to save jobs during the COVID-19 pandemic.

The U.S. Small Business Administration (SBA) revealed the list on Monday.  The loans ranged from $150,000 to more than $5 million. Loans to Minnesota employers helped save more than 711,199 jobs, according to the federal agency.

Breck School in Golden Valley was among nine nonprofits to receive more than $5 million in PPP loans. That helped Breck retain 353 school workers, the report shows. 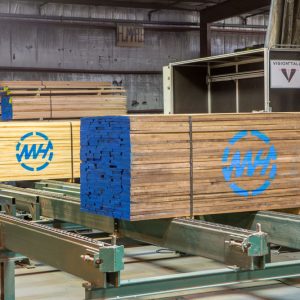 Under the law, companies or organizations don’t have to pay back the loans as long as certain requirements are met.