As early as this summer, there could be a place to charge your electric car at the Maple Grove Transit Station.

The city council approved entering into a contract with a company called Blink to install and operate four electric vehicle charging stations. The company also operates charging stations at the Mall of America. 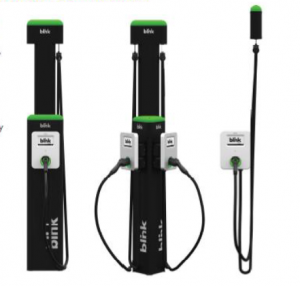 Customers who use the stations would be charged for the service on their credit card. The city sees this not as a large revenue generator, but rather as a demonstration project to show what the city can offer commuters. The project could also be used as a case study for other potential charging stations in the city.

The new stations are expected to be installed and in use by the summer months. 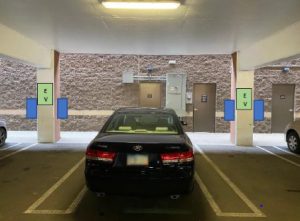 Charging stations would be mounted on existing columns inside Maple Grove Transit Station.