A student adviser from a Champlin Middle school is hoping to spread his message of positivity to his students through hip-hop music.

But this Friday, he’s taking his act to a crowd that’s close to his heart, his very own students during Jackson Middle School’s Halloween Dance.

Cooper hopes that his uplifting hip-hop message will inspire the students to embrace what makes them special and unique.

“I’m hoping my performance on Friday inspires the young people to not go with the stereotypes they hear typically in rap music and hip-hop,” said Cooper. 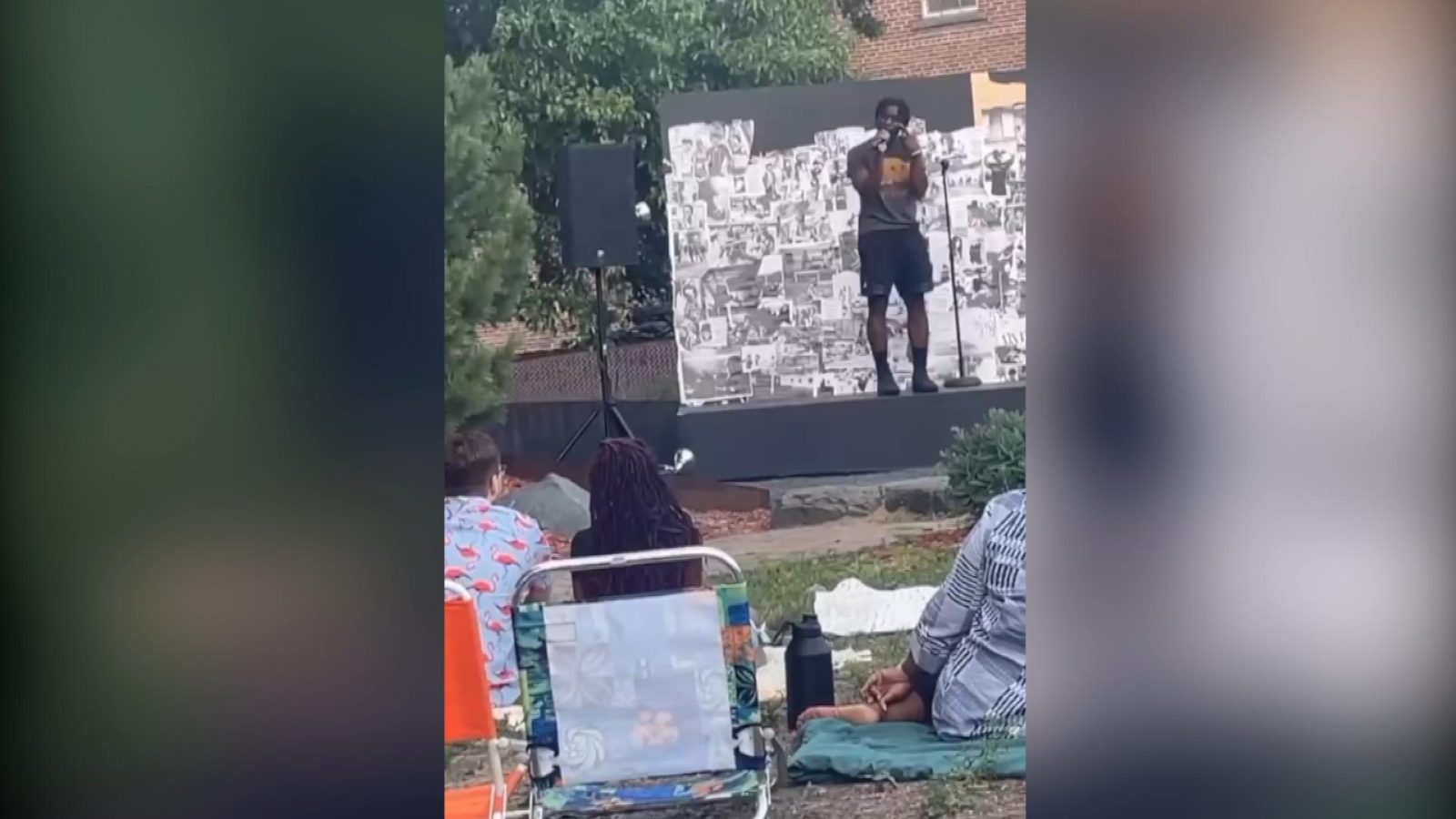 Cooper says he wants kids to be more open about their individual experiences and not feel like they have to fit into a stereotypical mold.  Cooper says many of his students know he performs, but he’s excited to take center stage in front of the whole school and share his message.

This won’t be just a one-off show.  Cooper is scheduled to perform again at Jackson Middle School in the Spring.

If you would like to catch his act digitally, you can listen to him on Sound Cloud.