Catalytic Converter Thefts Rise to Record Numbers in Some Cities

Brooklyn Center police are asking residents to be vigilant after a record number of catalytic converter thefts. Officials say they’ve seen an increase in thefts over the last three weeks.

Thieves can remove a catalytic converter from underneath a vehicle within minutes.

Brooklyn Center police say they’ve had at least 71 catalytic converters stolen so far this year. That’s a 97 percent increase from the previous year.

“The best way you’re probably going to notice is the vehicle will be very loud. It will definitely sound different,” said Charlie Stemig, service manager at TGK Automotive in Crystal. 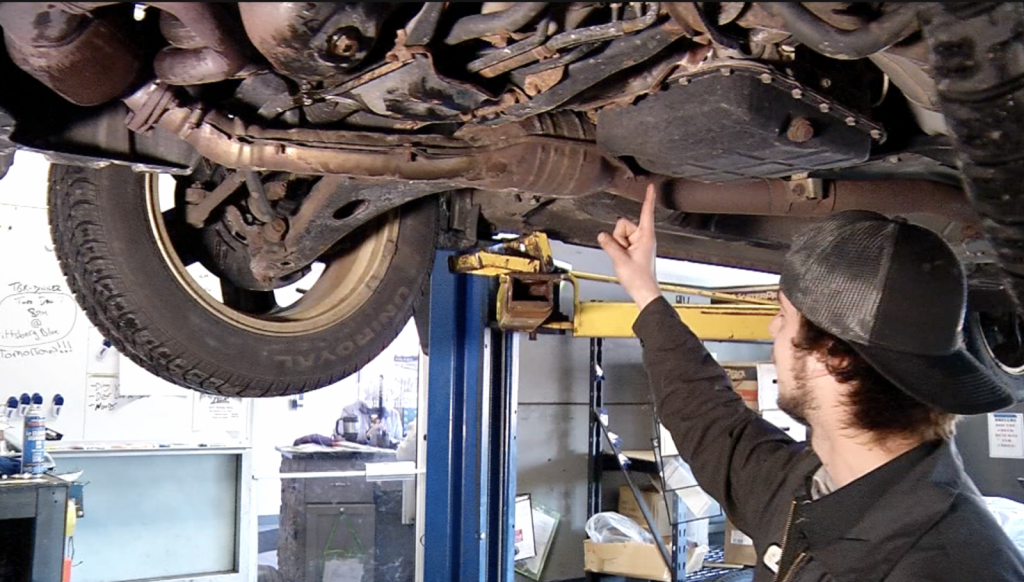 The automotive expert says the shop has seen several vehicles come in because of stolen catalytic converters.

“We’ve seen quite a bit. A lot of the imports are stolen due to the higher metal content inside of them,” said Stemig.

Catalytic converters filter engine pollutants from vehicles. The inside of the canister is coated with valuable metals. The auto parts are catalytic a treasure trove for criminals, who often melt the metal and then sell it.

Thieves like to target hybrid or newer vehicles because these models produce fewer emissions and don’t damage metals inside the catalytic converter as much.

Brooklyn Center police offer several prevention tips: don’t park your car on the street, but if you have to, make sure the area is well lit. You can also have an auto shop engrave the vehicle identification number (VIN) on your vehicle’s converter.

“They do make after-market cages and accessories that you can put on there to try and prevent theft,” said Stemig.