Situated along Brooklyn Boulevard in Brooklyn Park is the Brooklyn Executive Plaza.

It may not look like much from the outside, but on the inside is a collection of small businesses, from hairstylists to home health care providers.

“We go into the homes of the clients,” said Wokie Harmon-Bella of Watchful Caregivers. “We send in people to help the elderly. People with disabilities, and so many other things.”

Those are just two of the business owners who have used the office space to follow their dreams.

In the case of Myers, she’s even used her own money to renovate her salon. 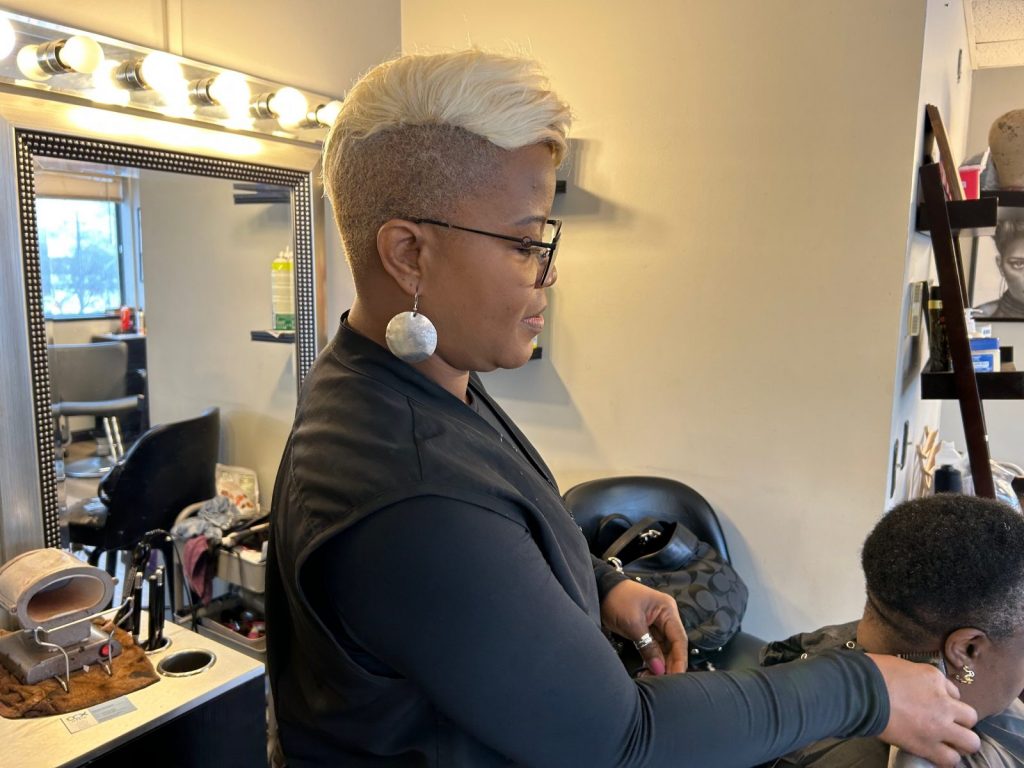 “Thousands of dollars, yes,” said Myers, who says she renewed her lease about five months ago.

However, in early December, she got a letter from her property management company telling her to vacate her space by Jan. 31. The letter stated that the owner of the building signed a lease with a new tenant, which will occupy the majority of the floor on which her salon is located.

Harmon-Bella, who’s leased space in the building since 2008, got that same letter.

“Sometimes you just feel like you’re hitting a wall,” she said. “You’ve got nowhere to go.” 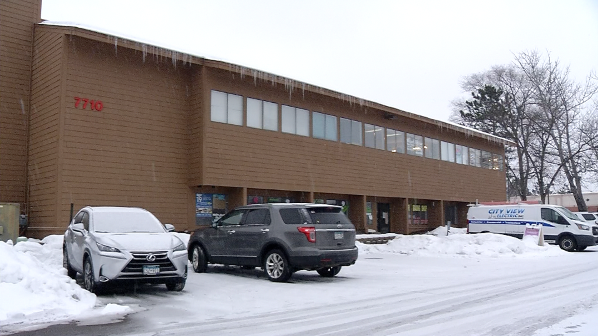 A plea to the city

Monday evening at Brooklyn Park City Hall, Harmon-Bella and many of the other office tenants appealed to the city’s Economic Development Authority for help.

“We are not begging to stay,” Harmon-Bella told the council. “We are just asking for an extension.”

Yet the assistance offered by the city can only go so far.

“Unfortunately we don’t have a lot of good answers for those that are being impacted,” said Kim Berggren, Brooklyn Park’s director of community development.

In the meantime, the clock is ticking, and the rent-paying business owners simply want the respect they deserve.

“Please, we are begging you, just give us time,” Harmon-Bella said, when asked what she would say to the building’s owner. “Time for us to move. Time for this weather to change.”

Meanwhile, African Career, Education, & Resources Inc. (ACER) has been working with the affected tenants. Denise Butler, director of economic development for ACER, said the city is providing $5,000 loans to those business owners, which they can use to relocate only in the city of Brooklyn Park.

Butler added that there is a building currently for sale in Brooklyn Park that’s about one mile away from the Brooklyn Executive Plaza. The businesses have asked Brooklyn Park city leaders to buy the building in the interim. The business owners would then organize themselves cooperatively to purchase it back from the city.

ACER is also working to see if another developer would be willing to purchase the building in the interim.

CCX News contacted a representative from Innovative Property Services, LLC to get more explanation as to why the businesses owners were asked to vacate their building. The message was not immediately returned.