From Bangkok to Brooklyn Park, a local resident shares Thai culture at an upcoming festival. The Minnesota Songkran festival celebrates the Thai New Year and is expected to draw thousands to Minnesota.

Khamsouk Pathilath grew up in Laos. She also spent time in Thailand before moving to Brooklyn Park in 2007. 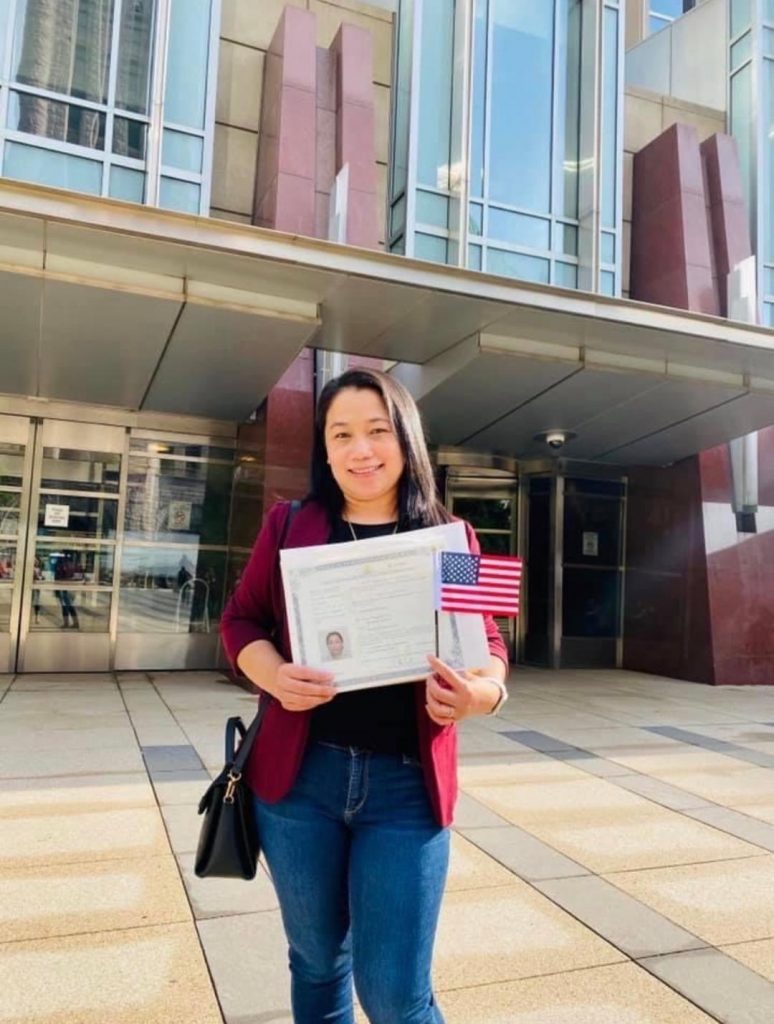 Pathilath goes by her nickname “Sukie.” Two days after moving to Minnesota, she landed a job at the Amazing Thailand Restaurant. The head chef has been with the restaurant since it opened in 2007. The popular Uptown Minneapolis spot is also where Sukie learned to speak English.

“I didn’t have time to go to school, only working,” she explained.

While preparing meals, she would often listen to audio language lessons.

“I understand some people talking, but I can’t talk too long,” she said.

All the hard work paid off. In 2019, Sukie became a United States citizen.

The creative chef says so much of the Thai culture centers around food.  Now, she will be able to share some of the flavors of Thai culture at the upcoming Minnesota Songkran Festival.

She says the Asian community was hit hard by the pandemic and the celebration is a chance to bring it back together.

“We want this opportunity to connect, as a healing festival, get together again with friends and family,” said Muangmode.

With Asian hate crime rising across the country and in Minnesota, the event is a time to show support.

“It’s not okay, it’s all hurting to all of us, and we want to make sure everyone feels safe,” said the festival organizer.

The event is also a time to embrace cultural diversity and Asian heritage.

“This is not all about just Thai culture, but we want to celebrate with southeast Asia and Asian American Pacific Islanders,” explained Muangmode.