On a large open field along Highway 169 in Brooklyn Park, Charly Skalbeck has found a second home.

“We get a lot of kids right around the 9-12 year old age that come out on Tuesday nights and just want to fly,” Skalbeck said. “And we don’t charge them. It’s all free. We use our own models, and if they crash them, we repair them.”

Skalbeck is vice president of the Grassfield RC Club. It’s the largest club of its kind in Minnesota with 156 members.

“We build models, and a lot of guys build and then come out and fly them, and then crash them and rebuild them again,” said Skalbeck. “But it’s the camaraderie.”

It’s a camaraderie that’s built by launching these small planes into the open sky and performing tricks that can’t be done by conventional aircraft.

Of course, every pilot here has to learn a few lessons the hard way.

“This is called the walk of shame,” Skalbeck said to a child who crashed a plane. 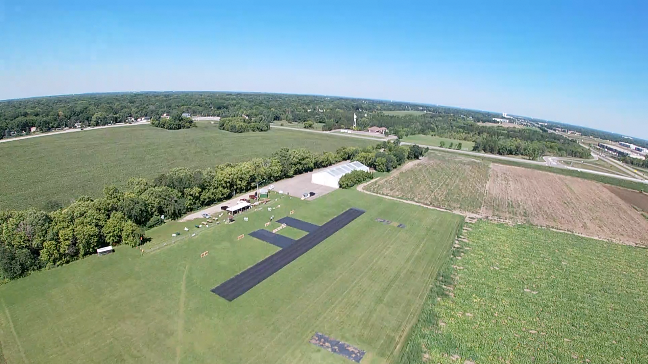 The Grassfield RC Club uses this space along 101st Avenue and Highway 169 in Brooklyn Park to launch small model aircraft.

Future up in the air

Yet for a club that relies heavily on wide open airspace, it’s the land below that could put the future of Grassfield RC in jeopardy.

“It’s very likely that within the year this will be turned into some type of a development,” Skalbeck said.

The organization has leased this field along Highway 169 and 101st Avenue since 1985, but Skalbeck says it’s likely the landowner will sell the property to developers.

Now, he’s begun the process of looking for an alternate site.

“All we can do is try,” he said. “We are going to work very hard, and it takes a lot of tenacity.”

The same type of tenacity required to get back in the air after taking a huge nosedive.

“It’s part of the hobby. Especially when you’re learning,” he said.

The club has already been in contact with the city of Brooklyn Park to find a new site. It’s also exploring options with Hennepin County and the Three Rivers Park District. 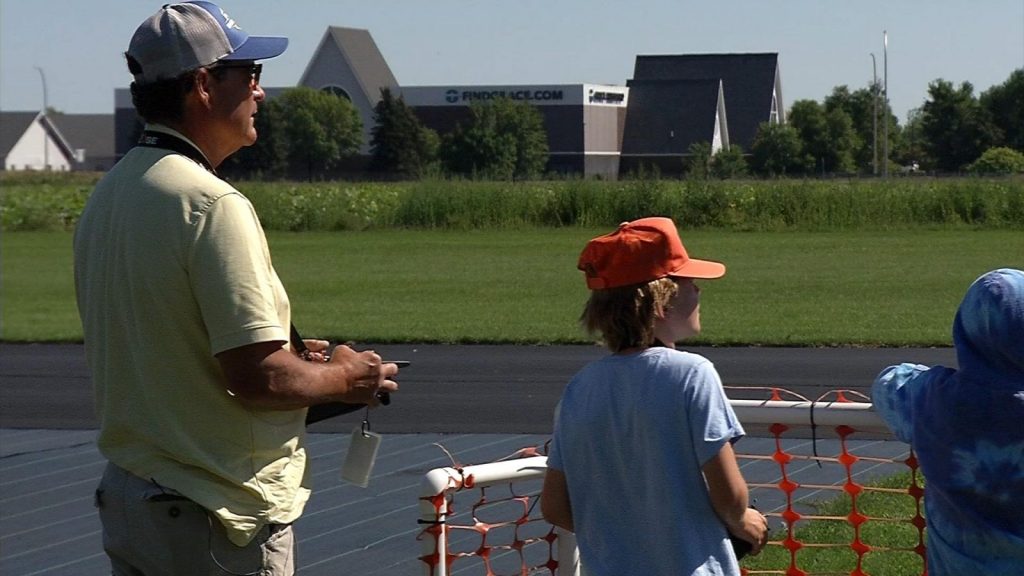