Brooklyn Park’s mayoral race is headed for a recount. The city clerk says that recount will begin at 9 a.m. on Thursday.

The city council canvassed the votes on Friday night, and Winston requested a recount.

The recount will happen in the Gardenview Room at the Community Activity Center. It is open to the public. Results of the recount will be announced by each precinct that day and then compared to the results reported on election night.

The city council will canvass the recounted votes on Aug. 23.

The recount will be open to the public and media.

For more information on this race, check out the city of Brooklyn Park’s election page. 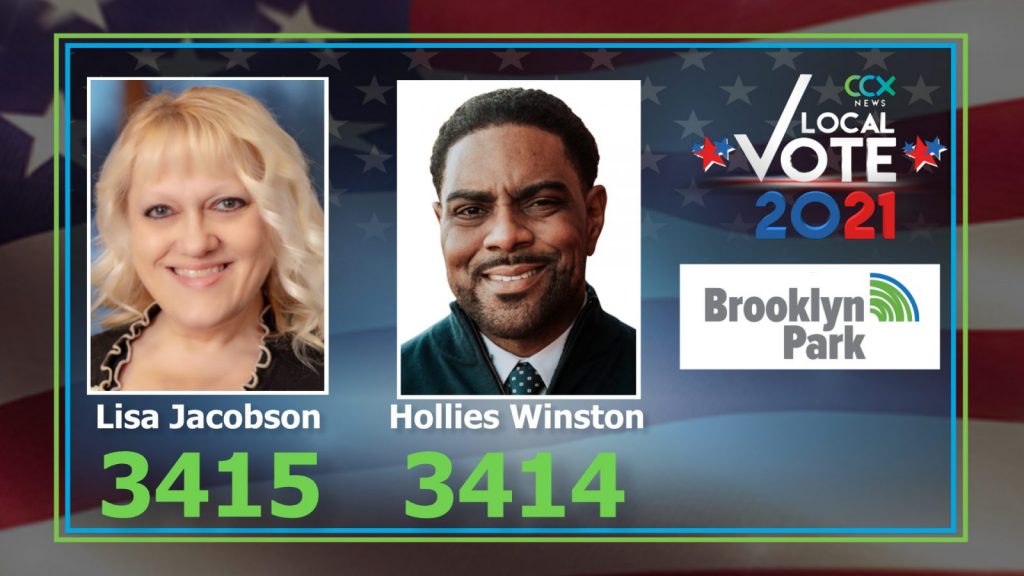