One of the next steps in choosing Brooklyn Park’s next mayor is only days away. The primary for the special election is on Tuesday, April 13. Seven people are running for office.

Brooklyn Park City Clerk Devin Montero said while candidates cannot entirely control their supporters, they may be able to influence their supporters to obey these laws.

“We have been getting calls, there’s a lot of campaign signs in this city but again we rely on candidate and candidate volunteers to abide by rules and regulations,” said Montero.

If there’s a sign violation, city staff will notify the candidate with 24 hours to relocate or remove the sign. All signs taken by staff will be stored at city hall. 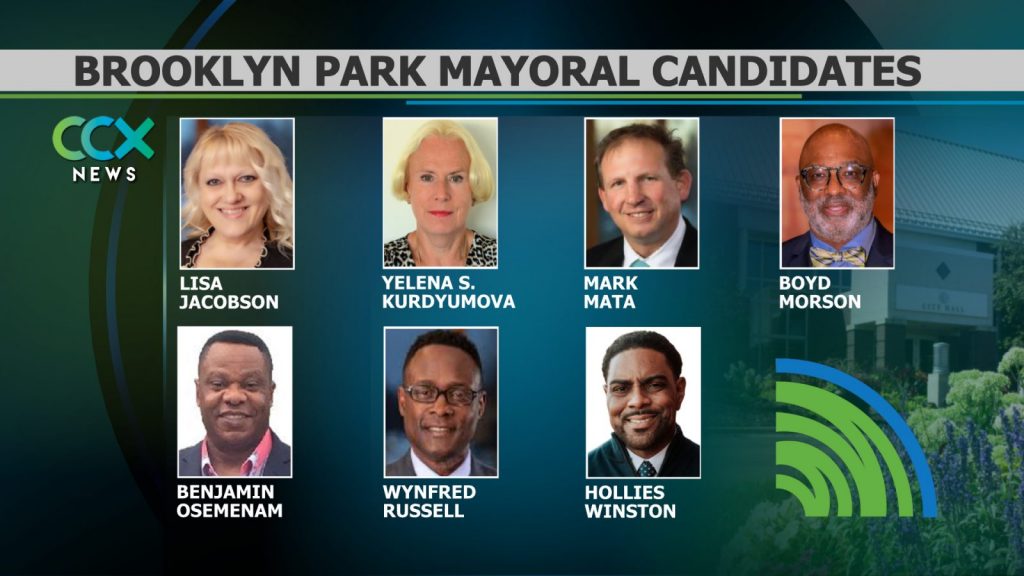