A Brooklyn Park family gave shelter to a chicken who wandered up to their home on Meadowood Drive.

This past weekend, the Nampala family was outside putting up Christmas lights when they discovered the bird.

“I was just standing over here and looking at the lights and I heard some clucking noises,” said Tai Nampala. “And there was a chicken 6-8 feet away from me, just clucking in the driveway.”

Tai’s father, Zadok, says at first he thought his son was joking that there was a chicken in the driveway.

“I was surprised to see the chicken here because we don’t live near any farms or anything,” said Amaya Nampala. 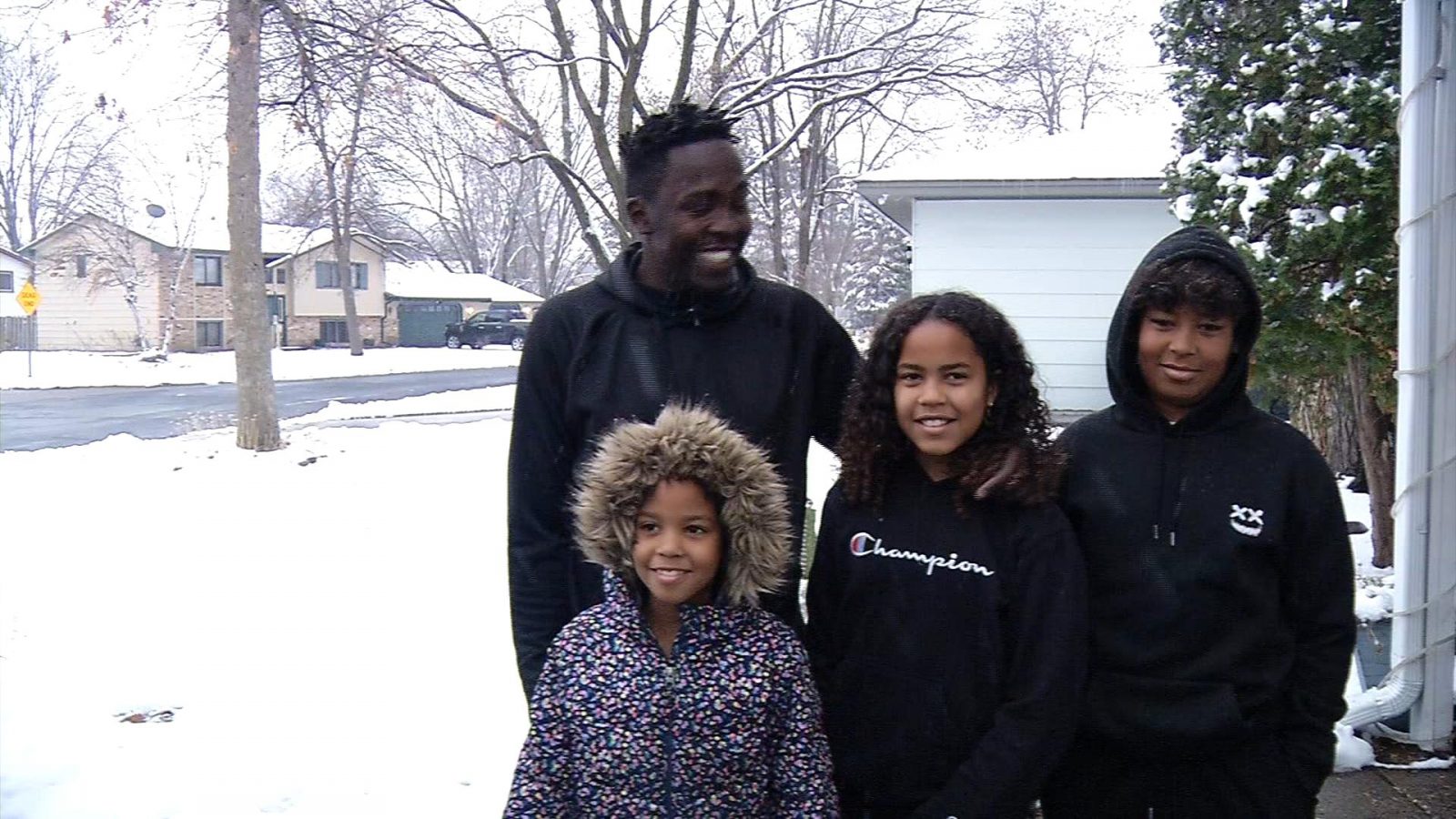 Because of the cold, the family brought the chicken inside the garage and gave it rice to eat.

“We named it ‘Ricita’ because the first thing we gave it was rice,” said Zada Nampala.

The chicken is currently being sheltered by a neighbor.

“We’re hoping that she finds the owner and if not, finds a happy home,” said Zadok.

Chickens are currently only allowed in Brooklyn Park on lots that are at least five acres in size. The Brooklyn Park City Council discussed changing the city’s chicken ordinance this past spring to allow four hens on residential properties. The measure was tabled until after the threat of avian flu passed. Read story here.