The Brooklyn Park Baseball Association is sending two teams to a tournament in Cooperstown, New York this summer.

“We’re a good team and we’ve all practiced together, and we know each other very well,” said player C.T. Georgopopulos.

The team is planning a pancake breakfast at the Brooklyn Park Community Activity Center on March 26 to raise money for the trip. They also have a GoFundMe page.

“A lot of work goes into it both on the practice field and games and fund raising,” said Mark Schornstein, coach.

The two teams will join a field of more than 100 other teams in the tournament.

“It’s going to take a lot of effort to do extremely well, probably even to get past the first round,” said Michael Misko, who also plays on the team. 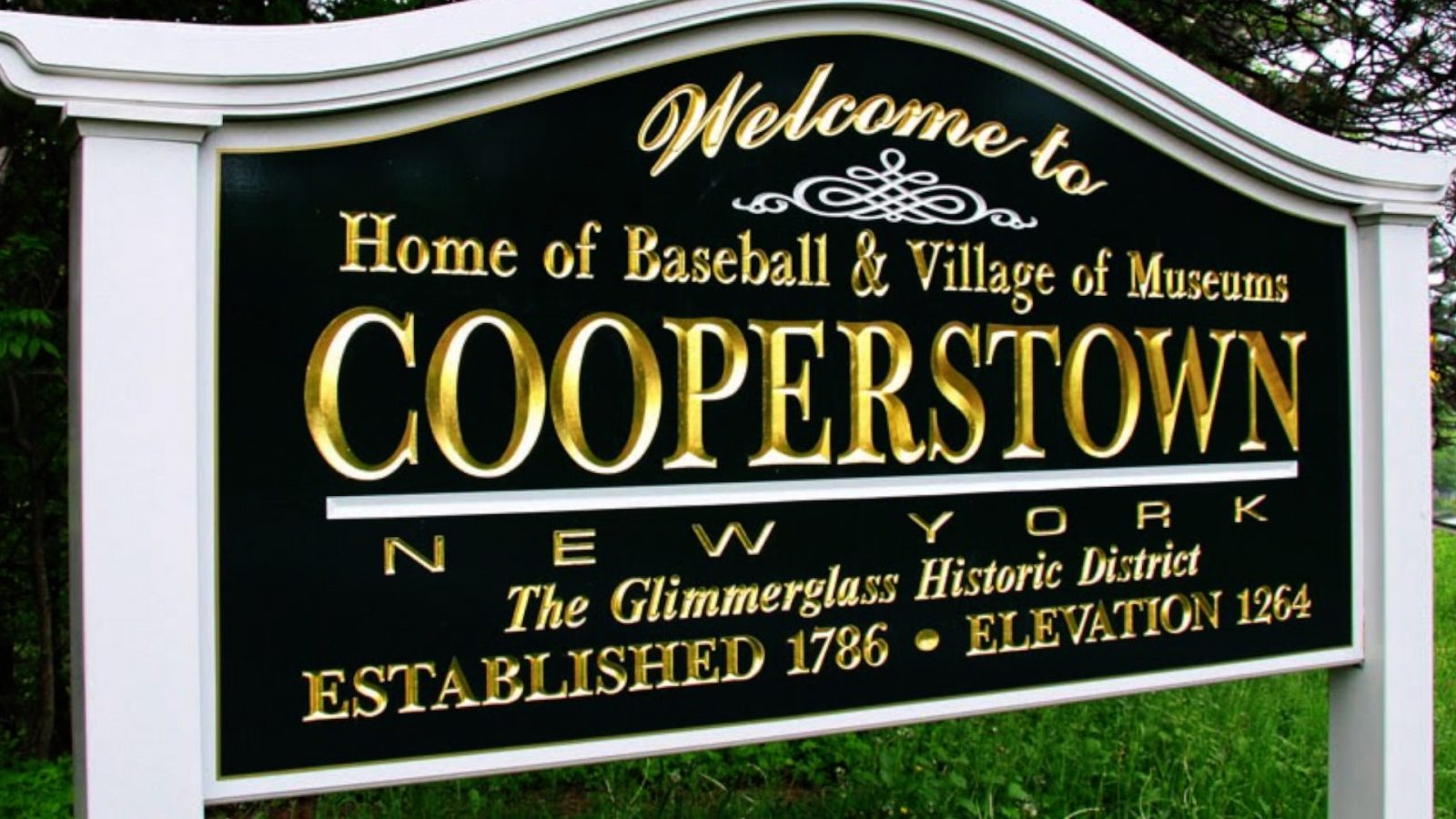 Coaches say this trip is a tradition for youth in the Brooklyn Park Baseball program.

“They look forward to it from when they start in our league around six years old,” said Mike Aasen, coach. “They’ll learn about the history of baseball and enjoy the time with each other.”

The team is optimistic about the trip, and also about the games.

“Everybody’s having fun and I can get some hits and everybody’s happy,” said Owen Schornstein.