Muslims in the northwest metro now have a new place to worship. Masjid Al-Ansar Islamic Community Center members spent Friday getting ready for the grand opening.

The congregation has good reason to be joyful. The worshipers have been making plans to have a permanent space since 2012. In the past, they rented different buildings throughout Brooklyn Center and Brooklyn Park before buying a former vet clinic.

“We’re no longer going to schools or outside in the park to do Friday prayers,” said Amara Kamara, volunteer Masjid administrator.

Now, there’s plenty of space for prayers and youth activities. The plan is to have after-school programs too. 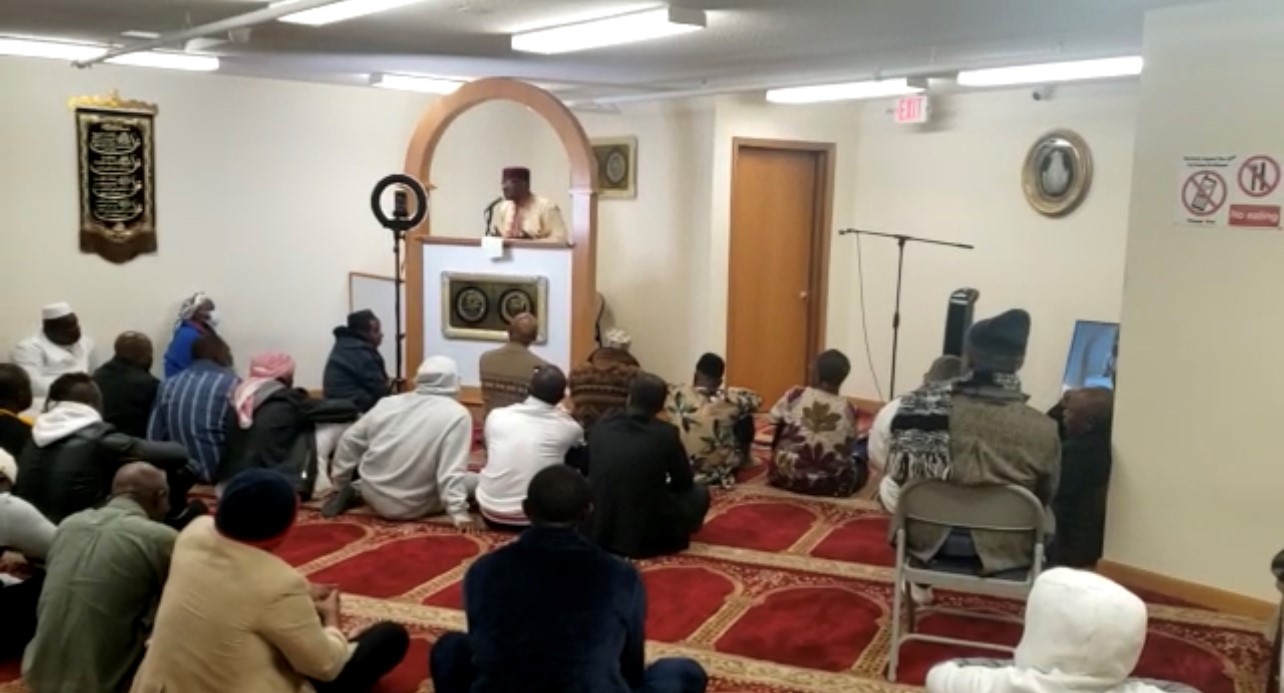 Masjid Al-Ansar in Brooklyn Center officially opens after years of fundraising and planning.

The congregation comprises mainly of immigrants from West Africa, a majority from Liberia.

Mosque officials say it took a long time to purchase the building because most of the immigrant congregation lives paycheck to paycheck. Members of the mosque say it’s a blessing to have a permanent place to call home.

“It feels some sense of hope, you know, God exists. We can go actually go somewhere and worship. That’s something that we’ve all been excited about,” said Kamara.