Primary candidates for Brooklyn Center mayor met in a forum sponsored by the League of Women Voters on Thursday night.

Some of the questions were about the power of the mayor in the city’s government. 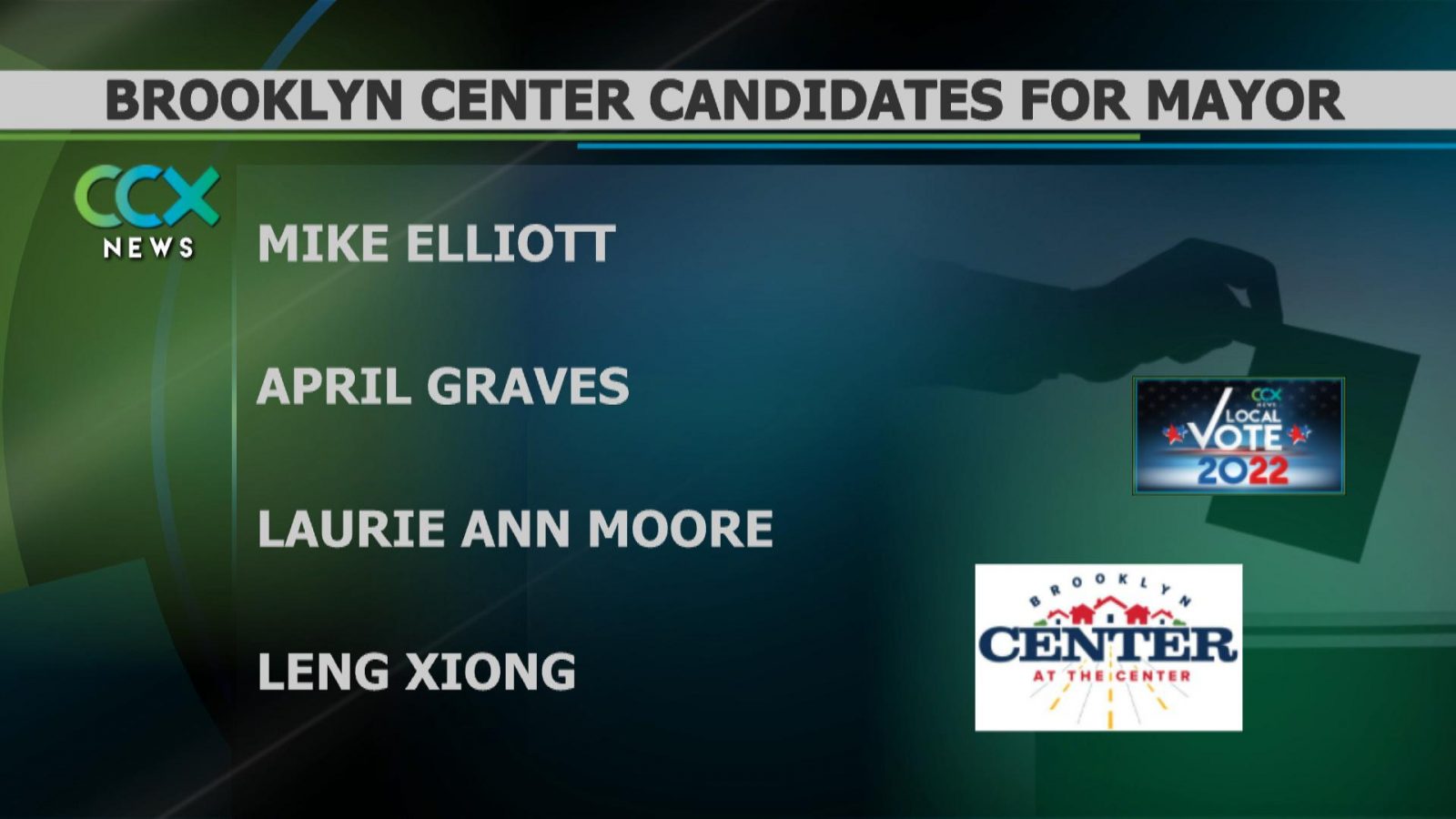 Mike Elliott and Leng Xiong both expressed support for the change.

“There are examples of thriving communities all around us where people get to decide who runs the city, the mayor,” said Elliott.

Xiong said when he wants to sit down and talk with the mayor, he should be able to find that person in an office.

“Making him an executive would give him time in his office,” said Xiong. “If you are going to vote in a leader, put your trust in him.”

April Graves and Laurie Ann Moore did not express support for changing the charter.

“Right now we have a body of elected [officials] that give direction to the city manager, so I would think the consensus of five different people would be better than the direction of one, especially when the one doesn’t have the knowledge of how the city runs,” said Graves.

Moore referenced her time serving on the Crystal city council and how city staff are better qualified to run the city.

“You city staff are your assistants. They are the experts in everything,” said Moore.  “Elected officials really don’t’ know how the city runs…. they may not even know what a person would do with a complaint.”

Candidates were asked again about the power of a mayor, and if the mayor, instead of the city manager, should have the authority to fire any city employee.

April Graves and Laurie Ann Moore were opposed to that power shift.

“Absolutely not. One of the reasons why I’m running is exactly what happened on April 14, 2021, when mayor called it to a vote and everyone but council member Ryan voted to have the city manager removed,” said Moore, referencing when former city manager Curt Boganey was fired.

“I think the city manager takes direction form the consensus of the council, has relationships with city staff on the day to day operational basis to make a better assessment than just the mayor,” said Graves.

Leng Xiong said the mayor should have that power.

“Hire fast, fire faster. Because if you don’t do that, you build a toxic environment for people who you don’t want on your team because that’s how it works on business and that’s how we should be running this city,” said Xiong.

Mike Elliott pointed out that the mayor should be answerable to the people of Brooklyn Center.

“Right now we have an unelected person who can hire/fire anyone in the city. Quite frankly, often times no one hears about it and the city council hears about it when it’s done,” said Elliott.

You can watch the forum here.