McIntyre previously worked for the Anoka-Hennepin District, where he was an assistant superintendent. He moved on to take the Osseo job in July 2019.

During the interview process, McIntyre told board members how students “struggled” coming out of the pandemic and how a lot of the younger students missed out on early childhood education.

In a statement to CCX News, McIntyre says his vision aligns with Anoka-Hennepin’s mission.

“Anoka-Hennepin Schools has demonstrated a commitment to excellence and a belief that all students can learn at high levels,” McIntyre said. “I believe the mission and vision of the district is a match with my philosophy of education and my skills and abilities as a leader.” 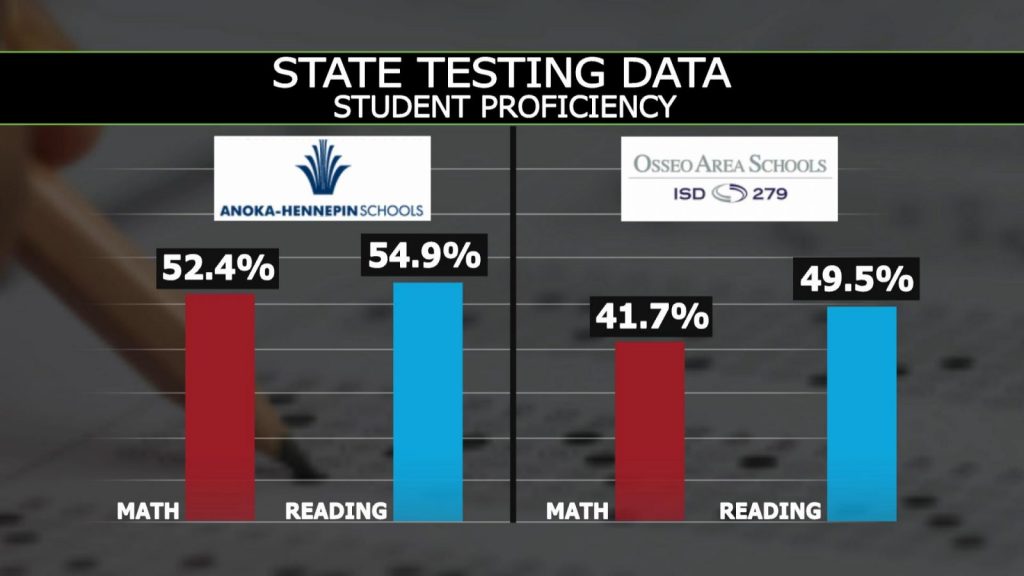 Anoka-Hennepin is the largest school district in the state with more than 37,000 students, while Osseo is the fifth largest at nearly 21,000 students. It’s a critical time for both districts, which are emerging from a pandemic and trying to help students who are lagging behind on reading and math.

Some board members felt having that familiar face could help a district facing immediate challenges.

“We have needs that have to be addressed and there’s a little bit of urgency to that post-pandemic and the shorter the learning curve,” said Anoka-Hennepin School Board Chari Marci Anderson. “That’s what I’m certainly in favor of.

The other finalist for the job was Jeff Ridlehoover, superintendent in the Sartell-St. Stephen School District.

Anoka-Hennepin will now begin contract negotiations with McIntyre. Meantime, the Osseo district must start up its search to find a new leader.

McIntyre is expected to begin service on July 1, 2023.