“I personally have had a couple bouts with cancer. It’s been a struggle,” revealed Amanda Carlyle, general manager.  “I can’t even imagine what parents and their children are going through.” 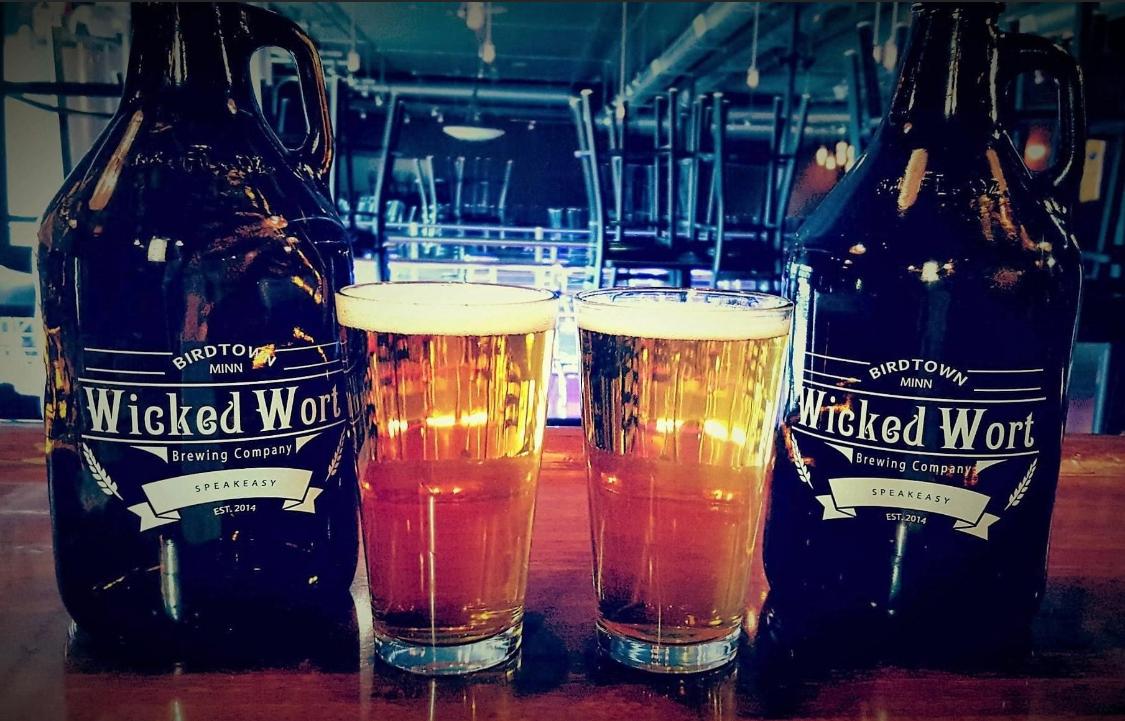 The downtown Robbinsdale brewery will have BBQ specials as well as live music on two stages. Raffle tickets are $10 and features many prizes, with one of the highlights being a Traeger grill.

The fundraiser was supposed to be held two years ago, but the pandemic spoiled those plans.

“It’s precious to our hearts because like I said as an adult it’s a difficult thing, but to even imagine as a child, I mean it’s out of this world,” said Carlyle. “It definitely affects the family, friends and the community.”