A six-year-old girl died after a high-speed chase in Brooklyn Center on Friday. It happened Friday around 4:30 p.m., at the busy intersection of 53rd and Humboldt Avenues North.

A makeshift memorial marks the spot where 6-year-old Blessings McLaurin-Gray lost her life.

“There’s nothing that can make up for the loss of a daughter, a niece, a granddaughter,” said Minneapolis resident Larry Romanko.

He lives across the street from where the accident took place.

“I heard the sirens for just a couple of seconds and then heard the impact.” 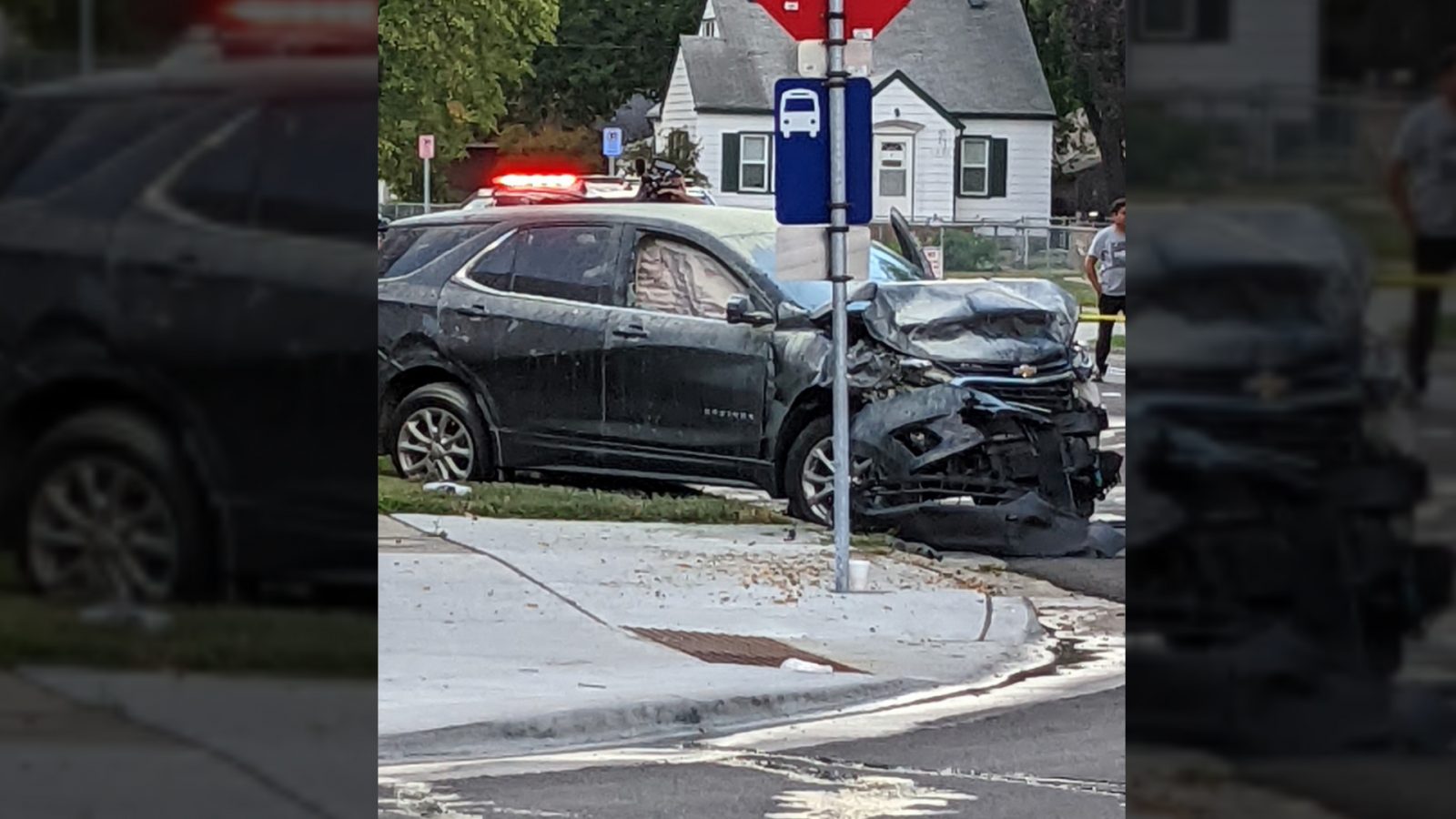 Brooklyn Center police were chasing murder suspect 28-year-old Hakeem Muhammad when he crashed into the vehicle that the the family was riding in.

The video shows damage from Muhammad’s vehicle hitting the SUV, causing it to flip upside down.

“The first thing I saw was the suspect vehicle. They had spun around, and the back end was at the tree over there, and two officers were out with their shotguns or rifles,” described Romanko. “The SUV was upside down, and other law enforcement was over there trying to get them out.”

According to a statement from Brooklyn Center police, they tried to stop Muhammed before the chase began. Officials say he was going 70 mph in a residential area at times.

The Hennepin County Sheriff’s Office is investigating the case. Meanwhile, the community is expressing sympathy with the loss of someone so young.

“I don’t know if there’s ever going to be any words to take away any of their pain,” said Romanko.

The family has a GoFundMe for funeral and medical expenses.