Brooklyn Park police continue to investigate multiple shootings and a stabbing over the weekend that occurred in a residential neighborhood in the southeast part of the city. The incident happened Saturday at about 11:15 p.m. in the 7900 block of Aldrich Ave. N. When officers arrived they found three men, each with gunshot wounds. 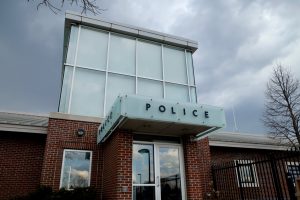 Officers later determined a fourth man had knife wounds who transported himself to the hospital. There are no updates on the conditions on any of the people injured, though police confirmed none of the injuries is life threatening.

According to Brooklyn Park Deputy Police Chief Mark Bruley, no arrests have been made because the people involved are not cooperating with authorities.