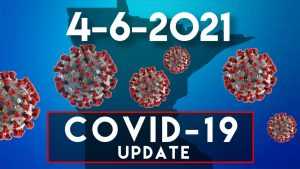 You can watch the full briefing here. The following is a recap, including some other noteworthy items.