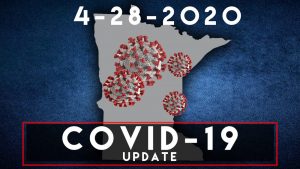 The following is a summary of that conference call with reporters:

Additional notes from the meeting: 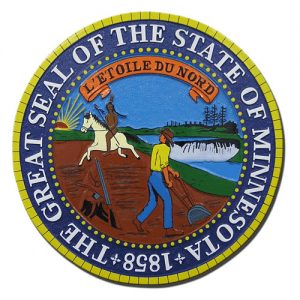