The 2022 St. Paul Winter Carnival just wrapped up and leading the Vulcan Krewe as Vulcanus Rex was Fred Edstrom of Brooklyn Park.

Edstrom says serving as royalty was exhausting, but fun. His favorite thing? The Torchlight Parade.

“At the end when the Vulcans win, seeing all the people, all the torches, all the big, hot air balloon torches blowing in the background is an experience I can’t even explain,” said Bedstrom. “It just touches your heart.:

Edstrom was the 84th Vulcanus Rex and had duties that extended not only during the 10 days of the Winter Carnival, but throughout the year. 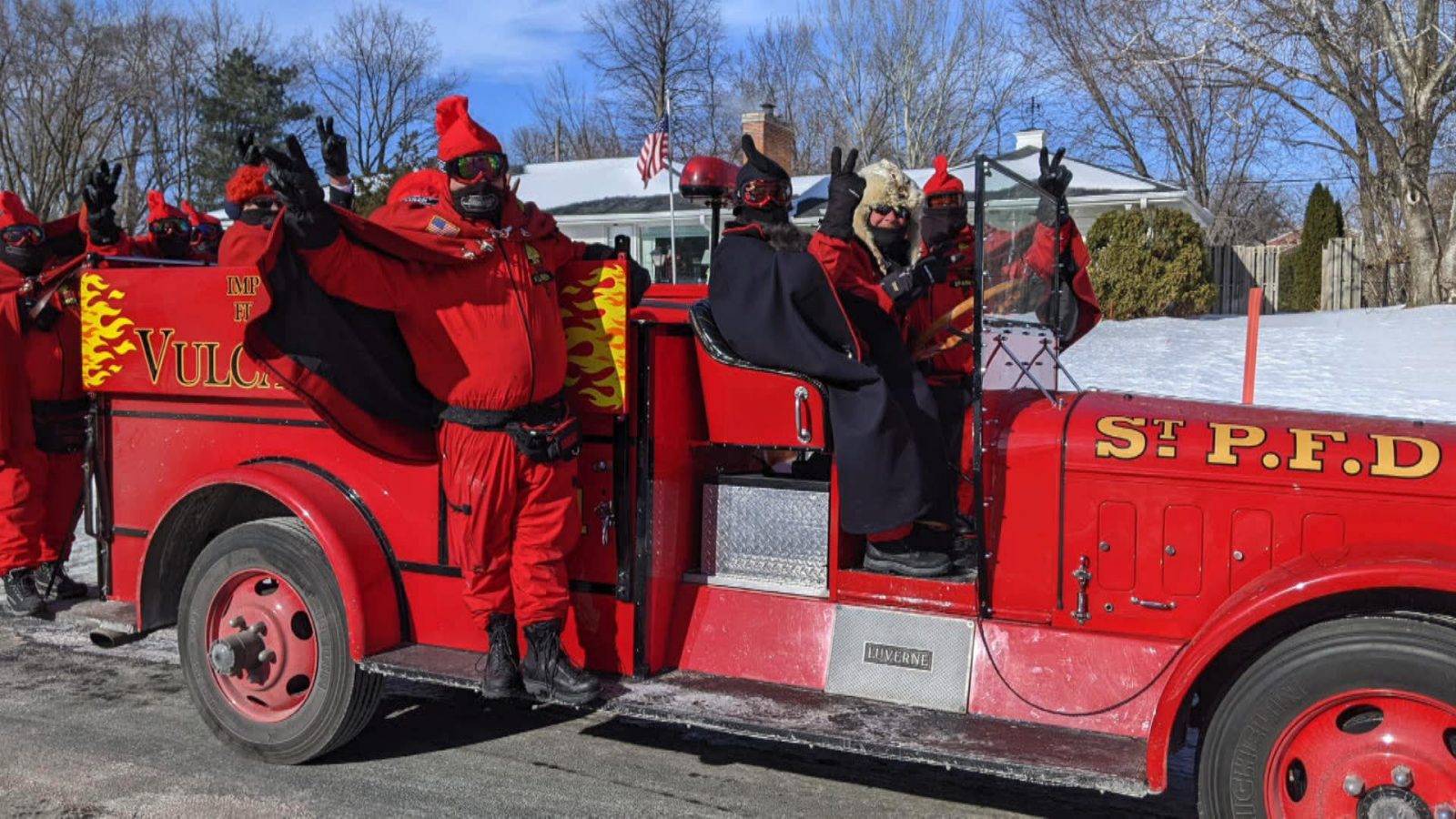 Edstrom’s wife, Terri, says they have Winter Carnival-related items in their basement, garage and house too.

“Probably a third of our house is dedicated to Winter Carnival related activities,” said Terri.

The Edstroms first got involved in Winter Carnival activities when Terri was chosen as the Northwind Princess in 2001. At the time, they had three young kids.

“I said ‘don’t worry, they aren’t going to pick me,” remembered Terri.

“If you look at the video from that evening, you can read my lips and it’s ‘my husband is going to kill me,” said Terri.

Instead, Fred balanced his job and family life while Terri performed her royal duties and they became immersed in Winter Carnival life. The couple has developed close friendships with many from the Krewe, and says they still have friends from that first day on the job as 2001 royalty.

For Fred’s turn at the royal life, he developed a motto of the 5 Fs: faith, family, friendships, a little bit of fire and a whole lot of fun.