Golden Valley Mayor Shep Harris talked with Dave Kiser about some of the pressing needs for funding in the city, new development projects, and upcoming events.

Harris spoke about some of the key funding issues in the state legislature.

First, the city proposed a local option sales tax to help fund a new downtown public safety building and public works facility. The tax first needs approval from the legislature and then would appear on the ballot in the November election for voters to approve or not.

Golden Valley is also asking for $17 million in bonding to help pay for a new remote fire station that would consolidate and replace Fire Stations 2 and 3. 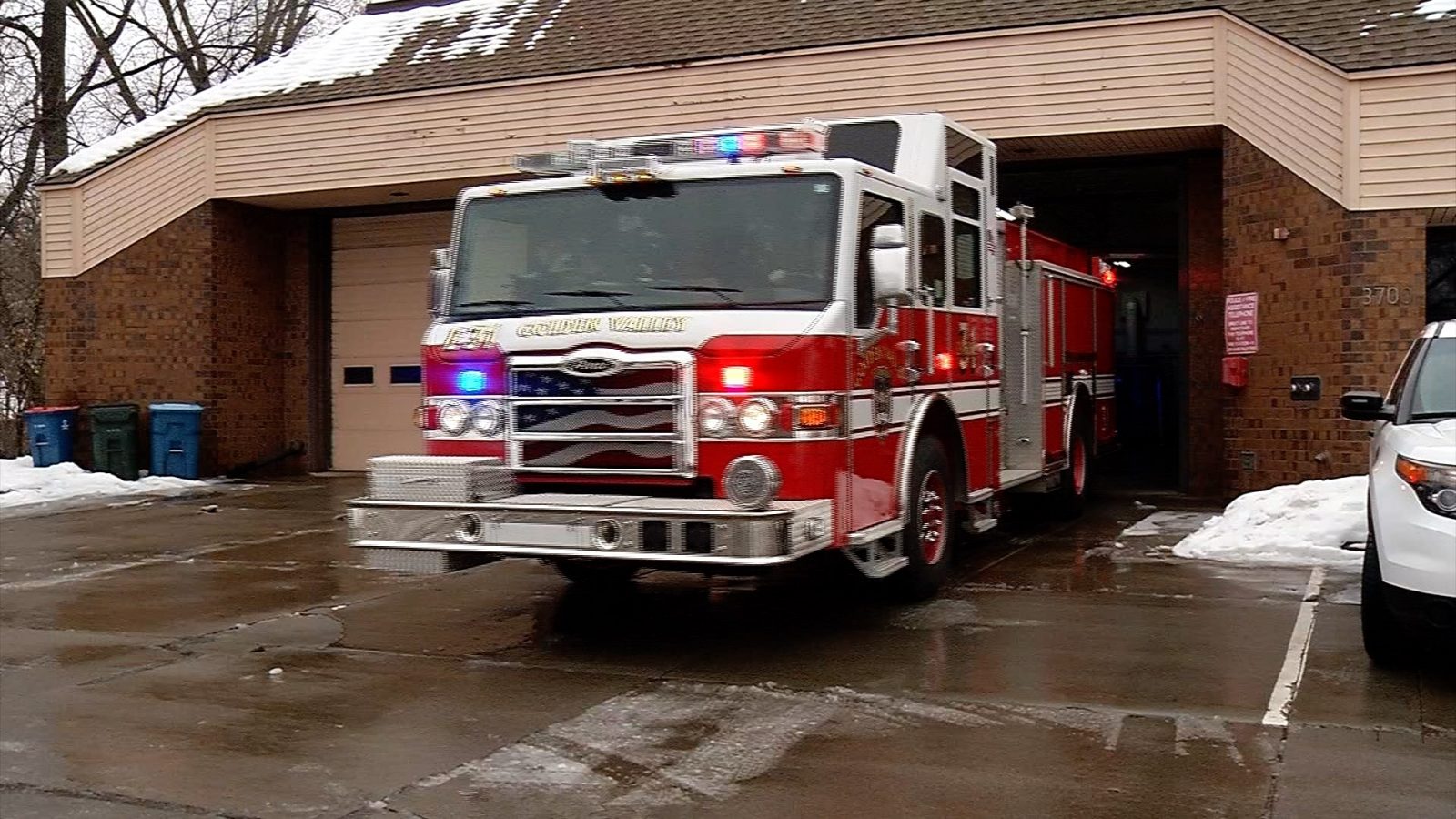 Lastly, the city is also looking at any local government aid which might be available, as the city currently doesn’t receive any. Harris said the city is working with Representative Mike Freiberg (DFL-43B) and Senator Ann Rest (DFL-43).

The city continues to look for feedback from community members on proposed locations for the site of the new remote fire station. There are three upcoming open houses:

Wednesday, February 1 from 4 to 6 p.m. at Brookview Golden Valley

Thursday, February 9 from 6 to 8 p.m. online via WebEx

Golden Valley has multiple development projects in the works, and Harris highlighted three of them.

First, progress continues on the Golden Valley Business Center located on the site of the old Optum building at Hwy. 55 and Douglas Drive.

“The building is being demolished as we speak, and we’ll see the two new buildings arising in spring,” said Harris. 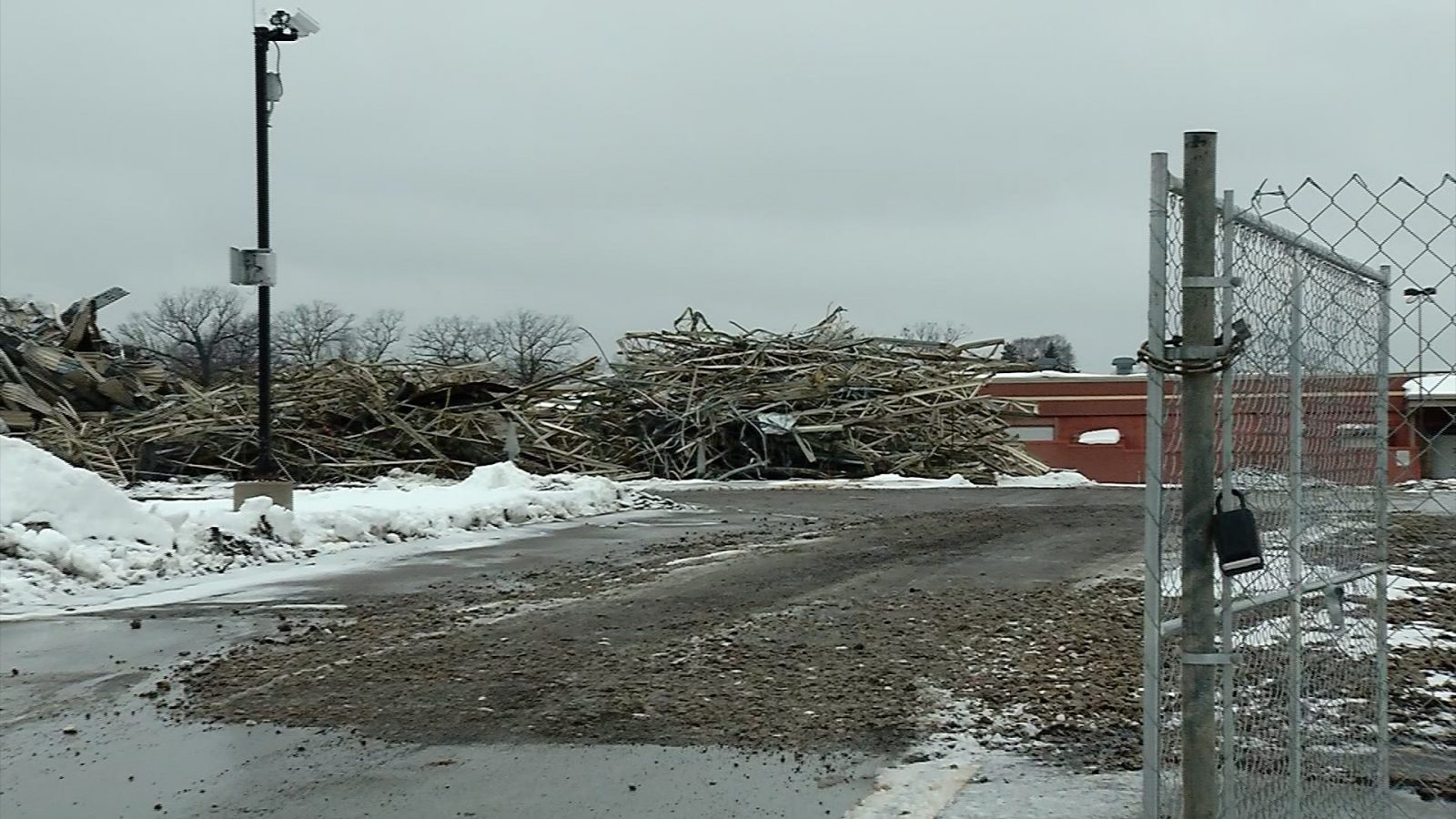 Next to that site, the city approved construction for the new Artessa Senior Cooperative. The 78-unit building will have nine units maintained as affordable.

Harris added, ‘”That’s on the south end of the driving range of the Golden Valley Golf and Country Club.”

Construction is expected to start in the spring.

Lastly, a new Spire Credit Union location is under construction along the north side of I-394.

State of the City

Harris will present the State of the City address on Friday, March 3 at 3 p.m. at WSB, a local engineering firm. All are welcome to attend. 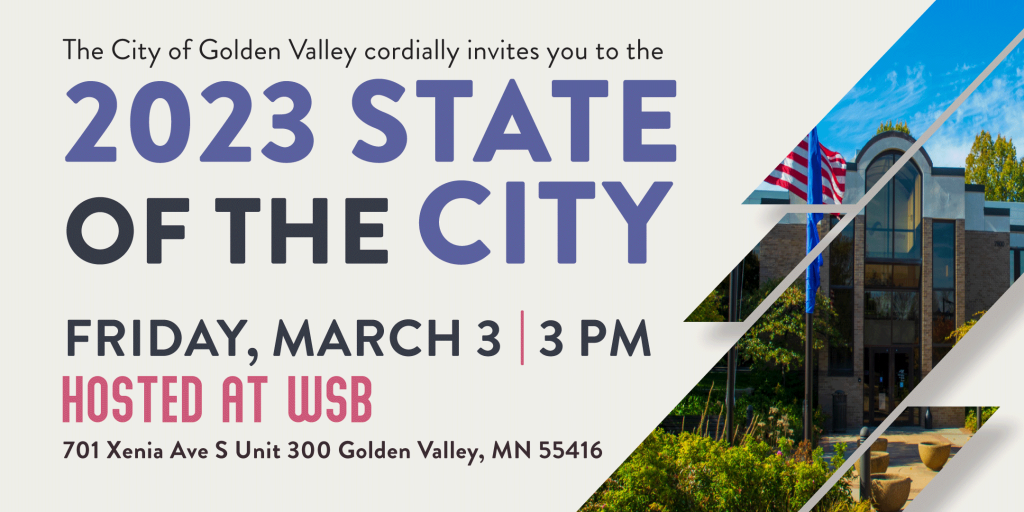 Courtesy of City of Golden Valley