The 21-year old Wright just completed his junior season at the University of Colorado where he averaged a career high 14.4 points and 5.0 assists per game for the Buffaloes. 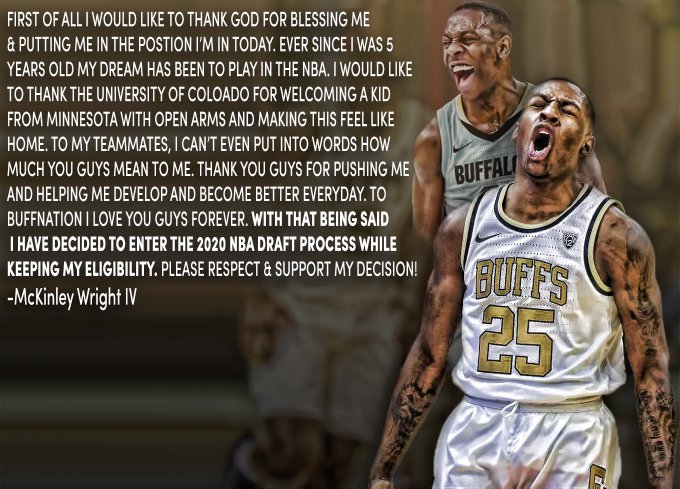 Wright was a two-time first team All-Pac 12 player for the Buffaloes and finished his three years with CU averaging 13.8 points, 5.1 rebounds and 5.1 assists per game. In 2017-18 he was the just the seventh freshman since 1972 to lead Colorado in scoring.

Wright says he will not hire an agent, which allows him to withdraw his name from consideration from the draft any time before the final declaration date– 10 days before the draft. 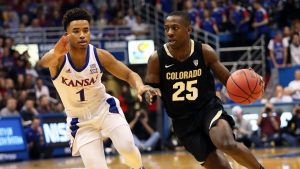 Before heading to Colorado, Wright was a key part of two Champlin Park High School that finished as runner-up in Minnesota Class 4A boys basketball. As a senior with the Rebels he averaged 23 points, eight rebounds and seven assists for the 31-1 Rebels.

Wright was named Mr. Basketball in 2017. The Rebels lost 60-54 to Tre Jones and Apple Valley in the state final. 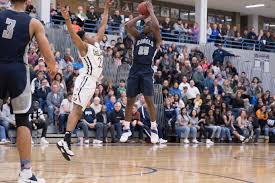