Four years ago Taylor Hayden became a victim of gun violence. The 2009 Wayzata High School graduate died in in the Buckhead section of Atlanta. Police say she was in the wrong place at the wrong time. Hayden was 25 years old.

“It was an awful tragedy,” said Joyce Hayden, Taylor’s mom. “Taylor and her girlfriends were in Atlanta and they had just gotten there that same day and were celebrating one of the friend’s birthdays and decided to go to this supper club that shouldn’t have been open. It shouldn’t have been allowed to operate. One of the people at the club was being shot at, ran behind Taylor, grabbed her and used her as a human shield. Hundreds of people at the club and two bullets were shot. She was the only one to get shot and killed, Our passion is to end violence with guns.” 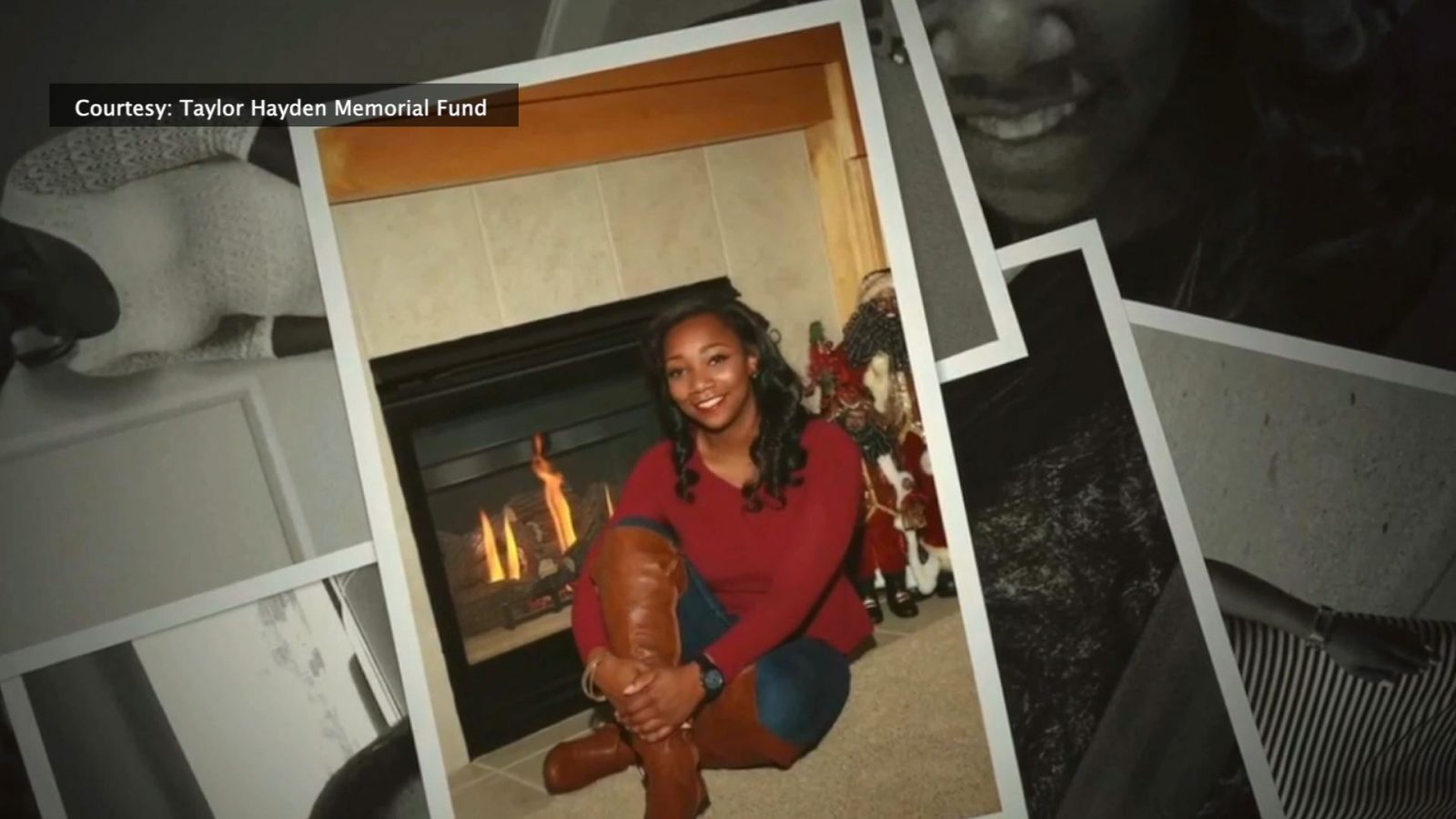 The loss of Taylor shattered the Hayden family and has been incredibly difficult to cope with. Research on shootings reveals gun violence is an epidemic in the U.S. with countless shootings each day. The Haydens want to stop the carnage.

Unfortunately the Haydens aren’t alone. Many other families deal with the repercussions of needless gun violence too.

“So many people share the same devastation that we have gone through,” Erin said. “So we want to bring light to that and end gun violence before more people have to feel what we’ve gone through. Through our work we are hoping to end or drastically decrease the numbers in which gun violence happens.

Last week there was an online tribute for Taylor as people reflected on the impact she made at Wayzata.

“We in this area, Wayzata, don’t typically think of gun violence as something we have to worry about it,” Joyce said. “With Taylor’s death it really has impacted all of us in a way that says it can happen to anybody, anywhere. That tragic kind of circumstance can happen anywhere. You don’t want that too happen to anyone else.” 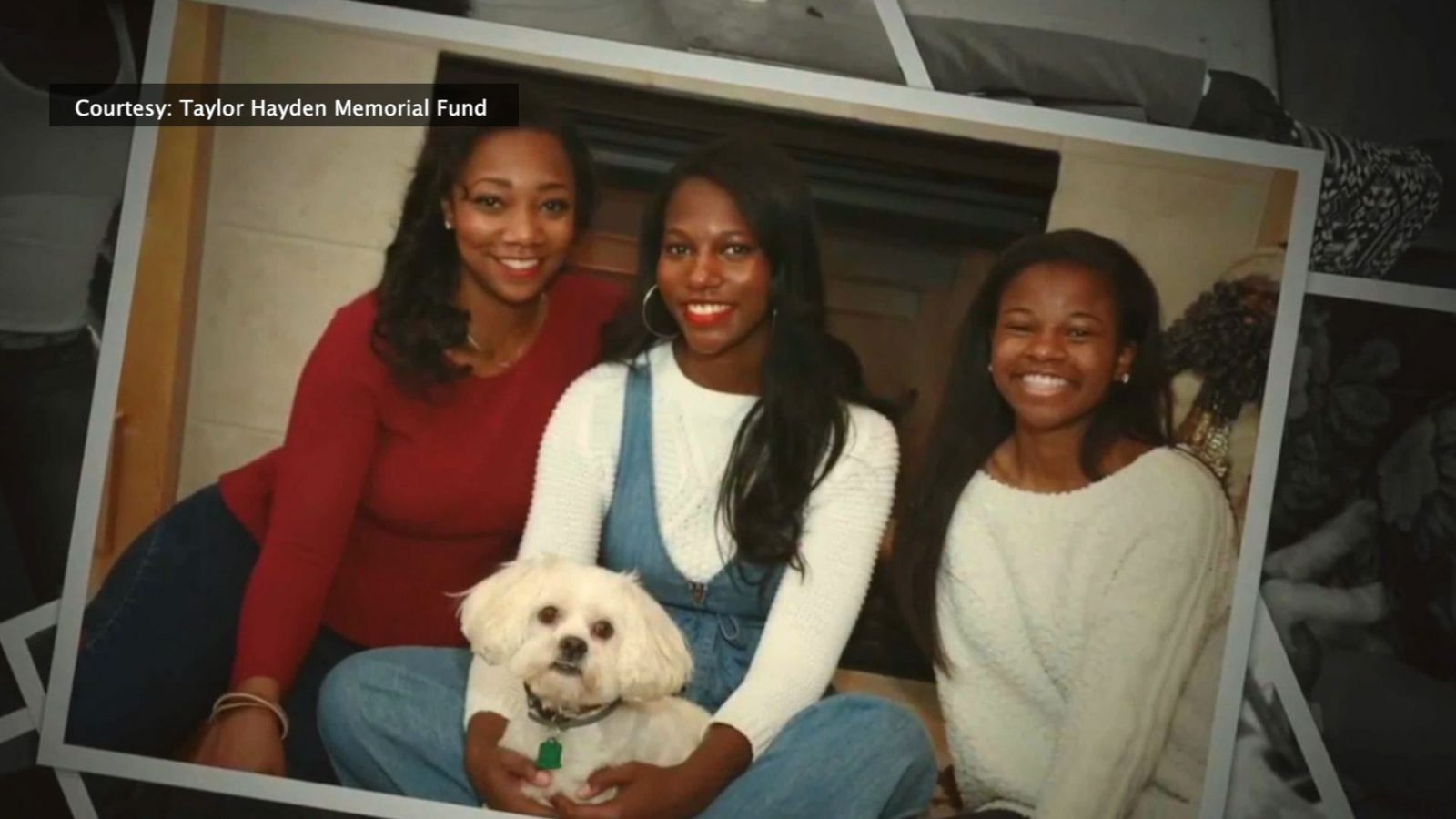 Taylor Hayden with her mother and sister