Students and staff from West Lutheran High School finished up the school year in the days before Memorial Day. They returned to campus to clean out lockers in what was a very subdued ending to a very strange year.

“The seniors, I think have almost been like a roller coaster,” said West Lutheran High School Principal Dave Gartner. “There’s disappointment, then they get excited because they think they might get something back again. And then there’s the disappointment again.” 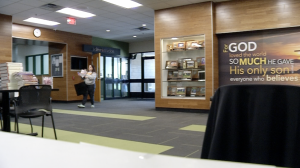 Seniors not only missed out on graduation, but on their final sports season, academic competition or extracurricular activity.

“It’s been, I mean obviously, up until March you know everything was going pretty normal. It was just your standard senior year, but it’s definitely been a change for sure you know,” said outgoing senior Tristen Lindell.  “It’s a rough way to end senior year obviously, but it is what it is.”

“Is there disappointment? Yeah, I can’t fathom being in their shoes right now. Any seniors, or any graduate whether it’s 8th grade, or high school, or college,” said Gartner.

“I think they’re handling it as well as we can expect them to. They’ve really stepped up to the plate. They’ve shown us what they’re capable of when it comes to online learning. We’re excited to see that in the future,” said Susan Decker, who chairs West Lutheran High School’s English Department. 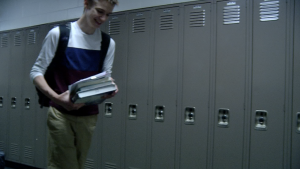