“The Sound of Music” is an iconic story that has stood the test of time. Since the movie debut in 1965, it became a beloved family classic as well as a Broadway play.

“It’s extremely relatable. Everybody can understand a situation where you have to make a stand one way or another,” said Ryan Nielson of Maple Grove, who plays Captain von Trapp. 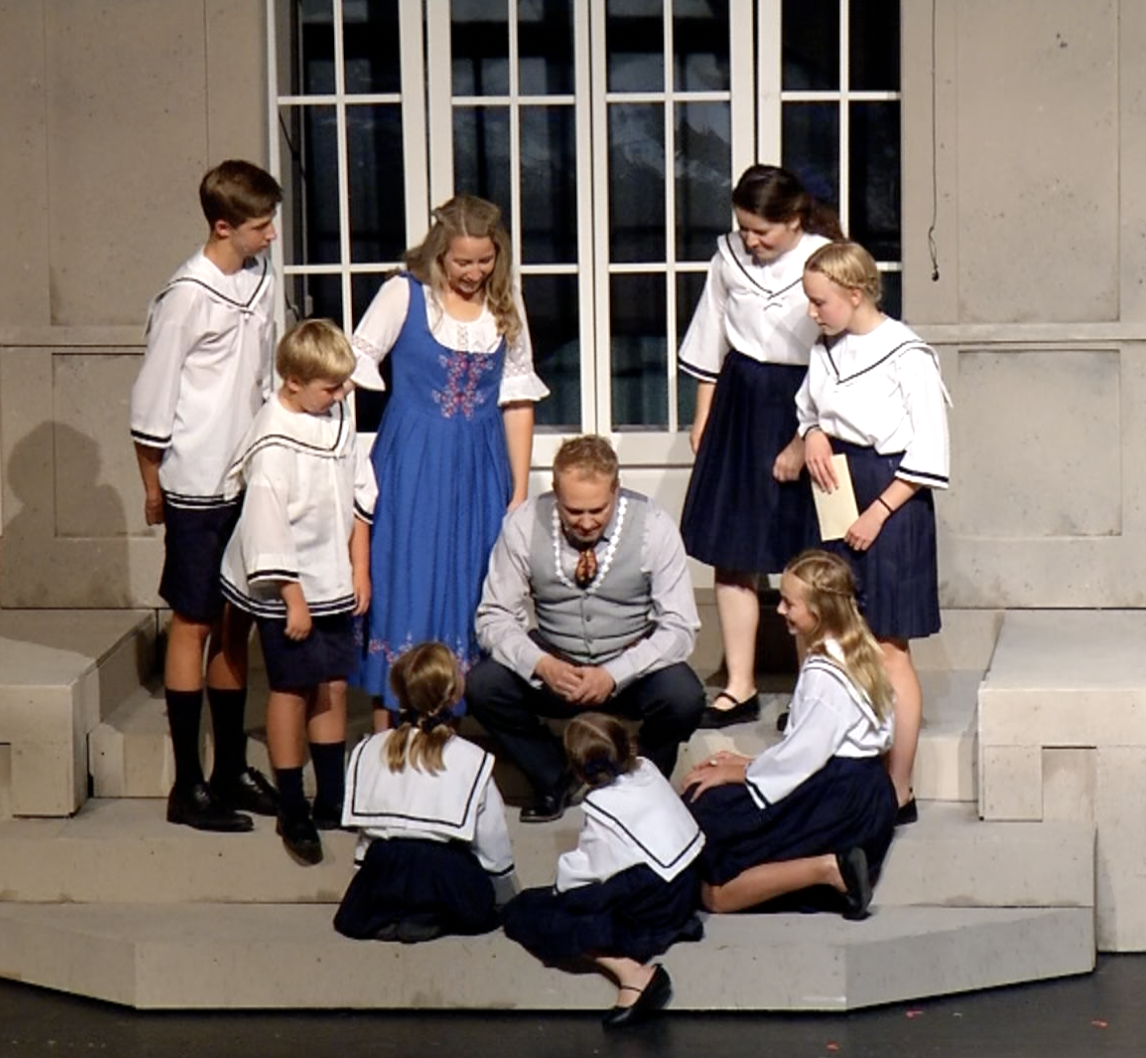 “The Sound of Music” presented by SOAR Regional Arts

SOAR Regional Arts presents “The Sound of Music” on stage at St. Michael Middle School West through Sept. 26.   It’s a story that continues to resonate across generations.

“The Sound of Music” celebrates the 10-year anniversary of SOAR, which continues to draw on talent from the northwest metro.

“Willy Wonka was the first show that we did. Fun fact. Ryan, who plays Captain von Trapp, was our Willy Wonka,” said Michelle Berglund, production manager for “The Sound of Music.”

Berglund says if you love the movie you’ll love the play.

“The Sound of Music is so classic. And it brings such a nice, heart-warming feeling of a sense of family and hope and dreams. Going to follow your dreams,” said Jordyn Sarvey of Brooklyn Park, who plays the sweet and gentle Sister Margaretta.

You will wowed by the nun chorus too.

“I think you’ll feel that warm feeling. And the ‘I can do anything’ kinda feeling,” said Sarvey.