The Plymouth Ice Center will be the home of the USA Hockey National High School Tournament in March 2023. The city hosted the tournament back in 2018. The 2023 event is expected to have an even greater impact on local hotels and restaurants by bringing in about 50 teams from across the nation. 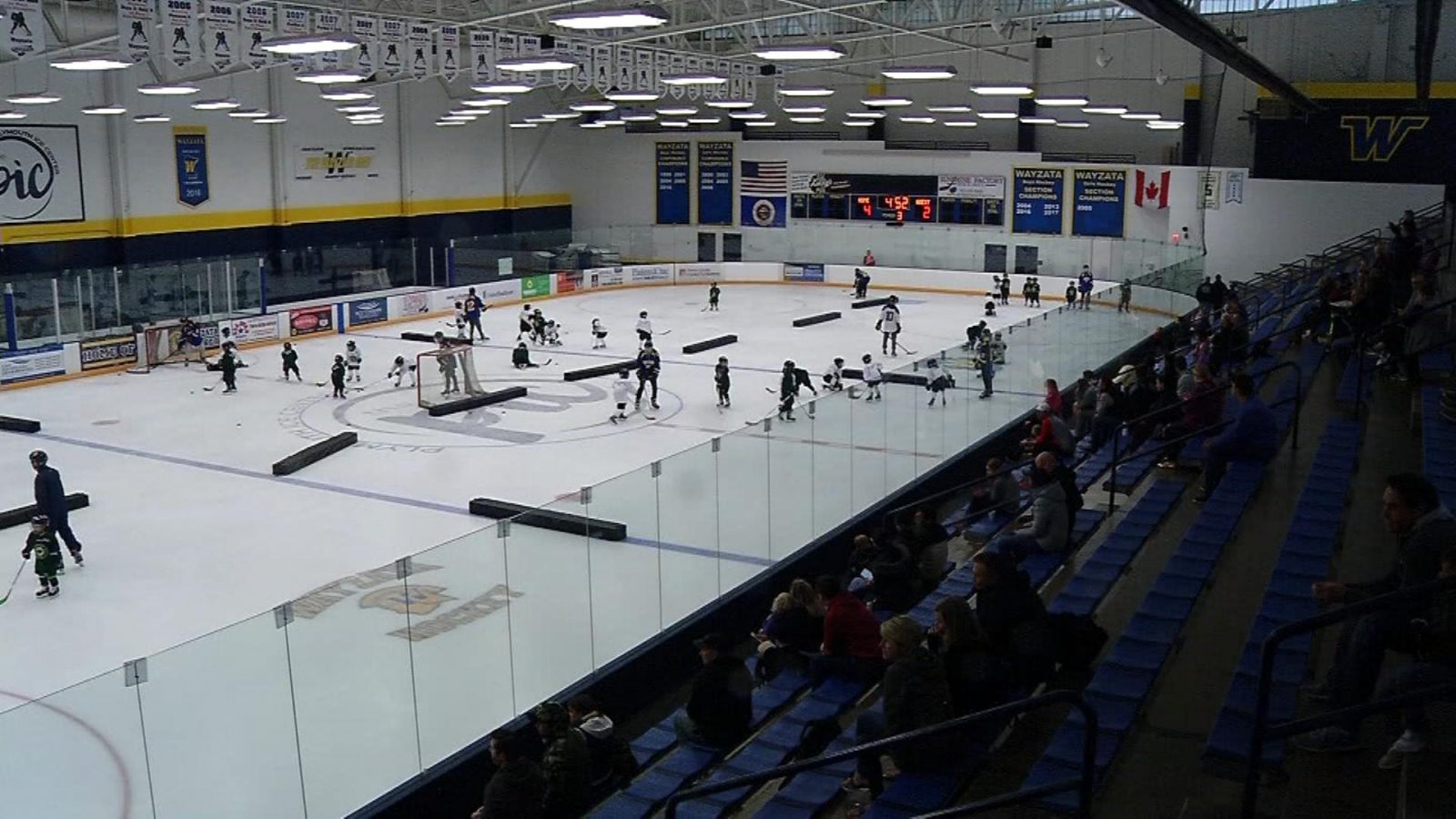 Youth hockey players on the ice at the Plymouth Ice Center.

A representative from the Wayzata Youth Hockey Association (WYHA) talked about the impact of the tournament at this week’s city council meeting, after the announcement was made.

“We’ll fill up all the other ones from top to bottom with as many people hockey players and parents that they want at their hotel. Fill all community restaurants and be a big boom and certainly be a great event,” said Greg Gibson with WYHA.

Gibson says some of the games will also be played at the next closest arena to the Plymouth Ice Center, which is the New Hope Ice Arena.

The tournament is scheduled for March 2023.