Trillium Woods Seniors Compete in Own Version of Olympic Games

Seniors at Trillium Woods in Plymouth compete in a week-long series of games and events that comprise their own Olympic games. 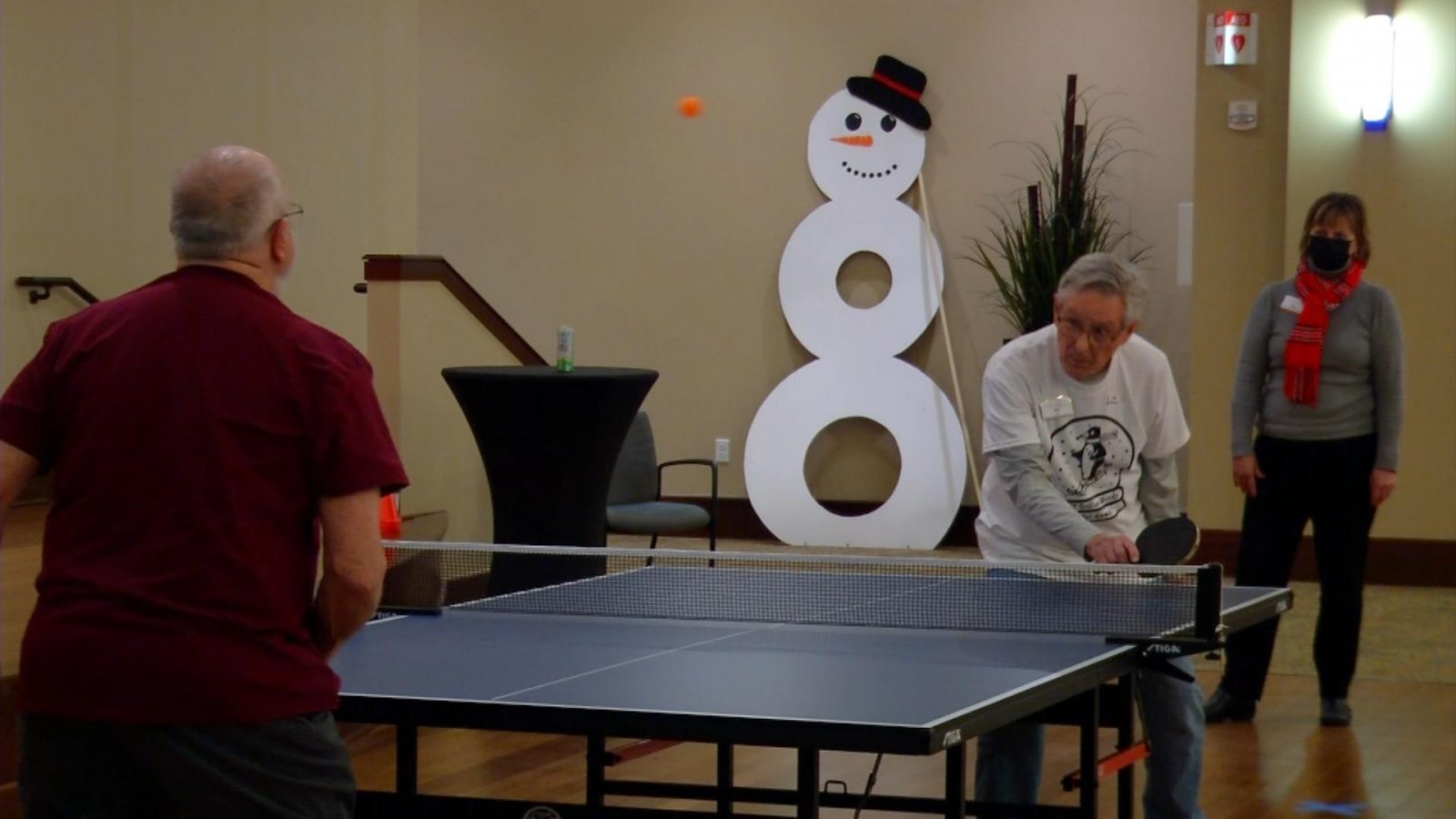 “It’s the competitive fever,” said Christine Kudelka, resident. “But the most important part is we have a lot of fun too.”

The seniors played ping pong, threw snowballs and even played a little hockey.  The residents are divided up into teams, with each team representing a country.

“We look at it as having an opportunity to make sure we take care of the eight degrees of wellness, part of that is emotional, spiritual, physical, and an opportunity to come together as a community,” said Kudelka.

Closing ceremonies at Trillium Woods are on Friday, Feb. 11.