New Hope police played an important role in helping to apprehend two teenagers wanted in connection to a shooting death of a Maple Grove man in Minneapolis. Police chased the teens after they supposedly robbed a New Hope business. The teens, ages 15 and 16, are charged with the death of 39-year-old Steven Markey of Maple Grove.

Charges were filed in the shooting death. Police say Markey was shot and killed June 11 at about 4:50 p.m. The shooting happened in the area of 14th Avenue NE and Tyler Street NE in Minneapolis.

Court documents show two teens planned to rob Markey and steal his car. The boys wore bandanas to hide their faces and pulled their firearms out as they approached him. Markey was shot multiple times. 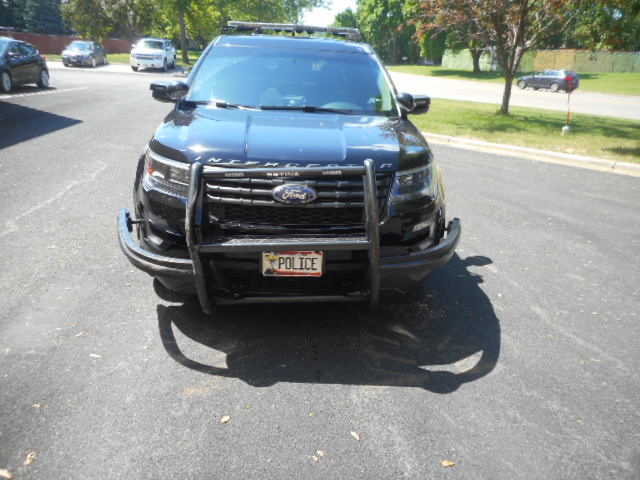 Both teen suspects are in police custody. Prosecutors have filed a motion to try the boys as adults. According to court documents, in the hours following the homicide, the teens engaged in an assault in downtown Minneapolis and later that evening they stole a Honda CRV in St. Louis Park. They then allegedly used the vehicle to commit a crime in New Hope.

On June 12 at around 2:22 a.m., New Hope Police got a call from Domino’s Pizza employees. They told cops that the Boost Mobile store across the street was being burglarized. When the first officer arrived on the scene he spotted the Honda taking off with its lights off. A few seconds later, a short chase started.

“They were weaving in and out of the lanes. Fortunately, there was not any traffic,” said New Hope Police Chief Tim Fournier.

As the car was heading on the ramp to go northbound on 169, it crashed into a fence. Police then cornered the vehicle and stopped the teens with their squad cars.

“The officers quickly got into a position where they could PIT the vehicle and stop it,” explained Fournier. “They took the suspects out of the car at gunpoint and later discovered they not only committed the burglary in New Hope, but they had committed a theft in St. Louis Park. They located a gun in the car and the gun was stolen from St. Louis Park.”

Chief Fournier says he’s very proud of his officers. He says they exercised control and did precisely what they were supposed to do. Meanwhile, New Hope police say it wasn’t until the next day they discovered the teens were suspected in the Minneapolis homicide.