The Maple Grove Police Department is updating its technology to serve the community better and improve efficiency.

Thirty-one department squad cars were recently outfitted with new cameras with two in each squad. One camera checks out the front of the vehicle; another is focused on the rear seat. The dash camera will automatically record if an officer activates the vehicle’s lights.

“The system we have now is actually wireless, so when officers are out in the field, and they record video, it’s automatically uploaded into the cloud, so it’s immediately accessible,” explained Maple Grove police spokesperson Jon Wetternach. 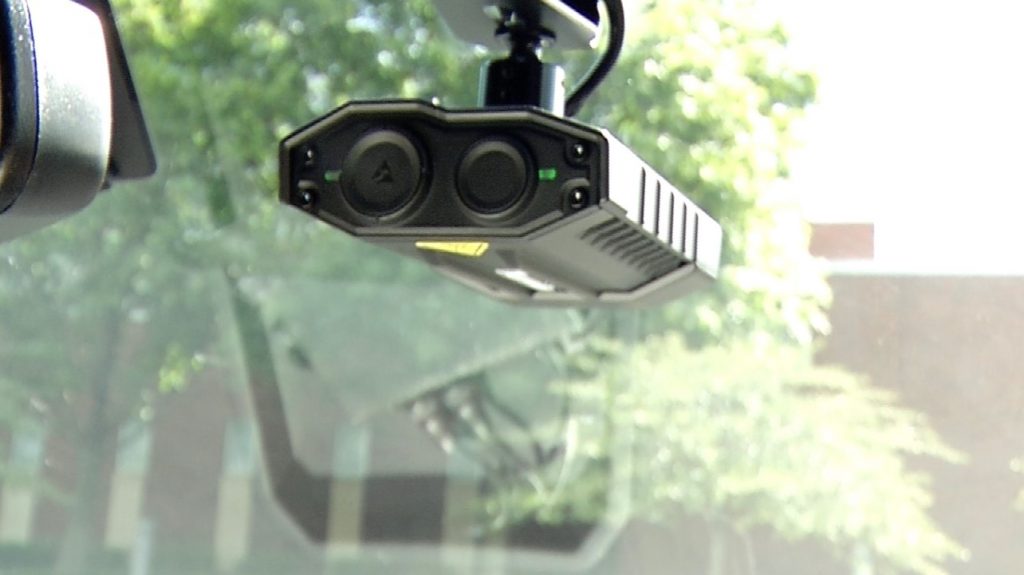 Wetternach says the upgrades are significant improvements from the old dash cameras, which were put in place 14 years ago.

“With our old systems, we’d have to come back to the police department, come to a specific Wi-Fi spot, and then it would download the video, and then that video would be burned to a Blu-ray disc,” said Wetternach.

The entire project for all of the technology upgrades was about $1.5 million over five years, Wetternach said.