The department recently purchased fire grenades called Stat-X. Minnetonka-based Fireaway Inc. makes the grenades, which contain a pin that you yank before tossing the device into a blaze. They are meant to suppress small early-stage fires in an enclosed space before they become unmanageable.

Brooklyn Center Fire Chief Todd Berg said not only can the tool help save lives but it also buys time for first responders.

“You pull the pin, throw it into the room that’s on fire. It suppresses all the oxygen in the room and puts the fire out or keeps it at bay. We can take a few extra minutes and get our lines together through the house and put it out with water,” said Berg.

Last week, the fire department used a Stat-X fire suppressor in a real-life situation. Berg said the grenade was able to contain a grease fire in a kitchen. 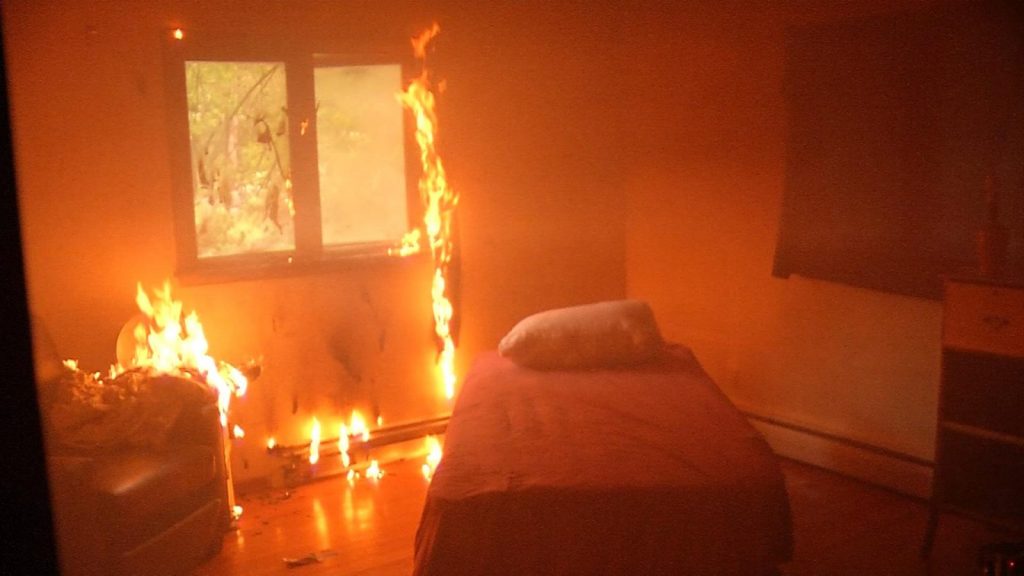