Logan Ahlers, a senior at West Lutheran High School, is this week’s Standout Student. Ahlers excels both in the classroom and in extracurricular activities.

“I work really hard on my classes to get good grades,” said Ahlers, who is in the National Honor Society.

Academics isn’t the only thing that Ahlers works hard at. He also participates in the school drama program. He recently played Prince Eric in West Lutheran’s production of “The Little Mermaid.”

Ahlers is also looked at as a leader, having served as captain for both his school football and soccer teams.

His love of sports could take him into a career in sports management.

“Definitely he’s a sports oriented person. But along to marry that with the business world. I think that’s an area that he’s looking into,” said Phil Meitner, an instructor at West Lutheran who has known Logan for many years.

But it’s not sports or academics that Ahlers appreciates most at West Lutheran.

“I think the Christian education is definitely the best part at West Lutheran. Everyone being together in Christ everyday. In chapel and in homeroom. In religion class. Everyone just supporting each other,” said Ahlers.

”He could have gone to soccer schools and football schools. But he was led to come to West Lutheran High School and I think that’s awesome,” said Meitner. 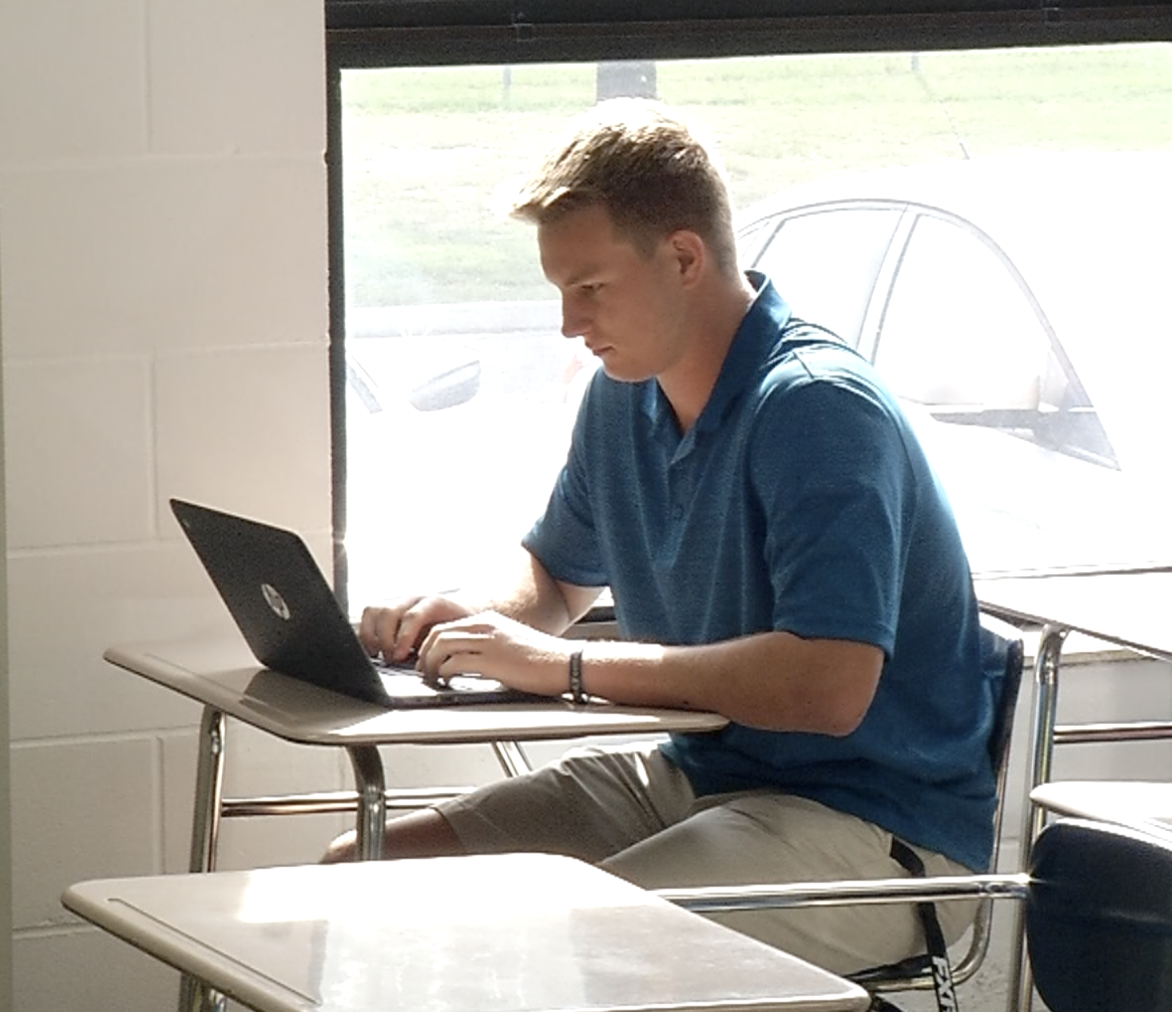