New Hope police are looking for the people responsible for what’s being described as a “shootout” between two groups of people at a gas station Tuesday afternoon.

Police initially got the call at around 2 p.m. Tuesday for shots fired at the Holiday gas station in the 7200 block of Bass Lake Road, near the Crystal border.

Those involved in the shooting fled before police arrived. There were no known injuries, police said. The gas station temporarily closed Tuesday after the shooting, but has since reopened.

Meanwhile, New Hope police say there is no reason to believe this was a random act. Anyone with information about the crime is urged to contact the New Hope Police Department. 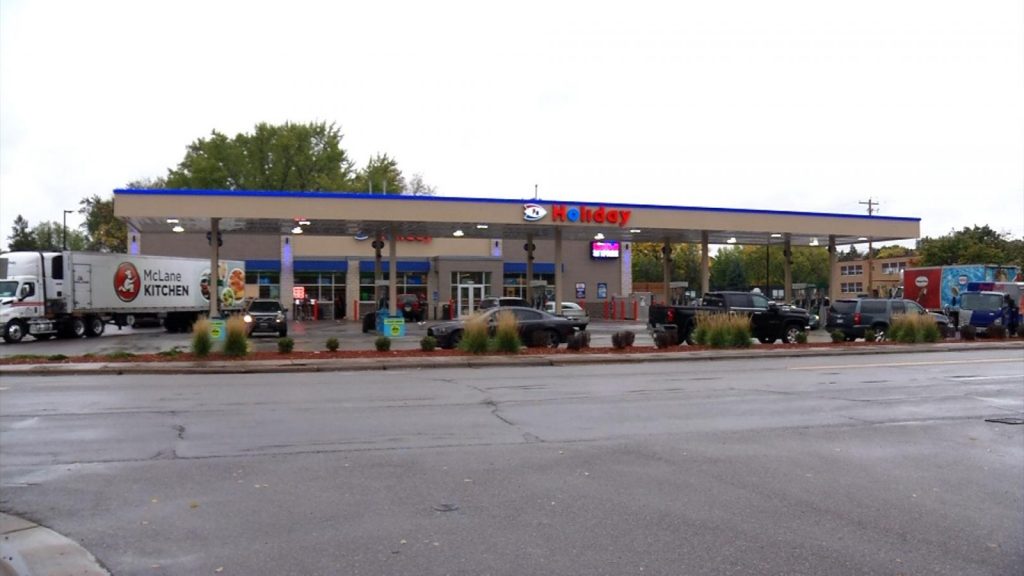