Hennepin County Sheriff deputies made an unexpected discovery while trying to serve a court order at a Brooklyn Center apartment complex.

After seeing illegal drugs in plain view, the deputies returned with a search warrant and recovered weapons and more drugs in the apartment. The Hennepin County Sheriff’s Office isn’t releasing more details on the location and time of the search because it’s an open investigation. But they did say that some of the firearms had their serial numbers removed.

In addition to the firearms, deputies recovered methamphetamine. One person was arrested and charged with a felony drug offense. 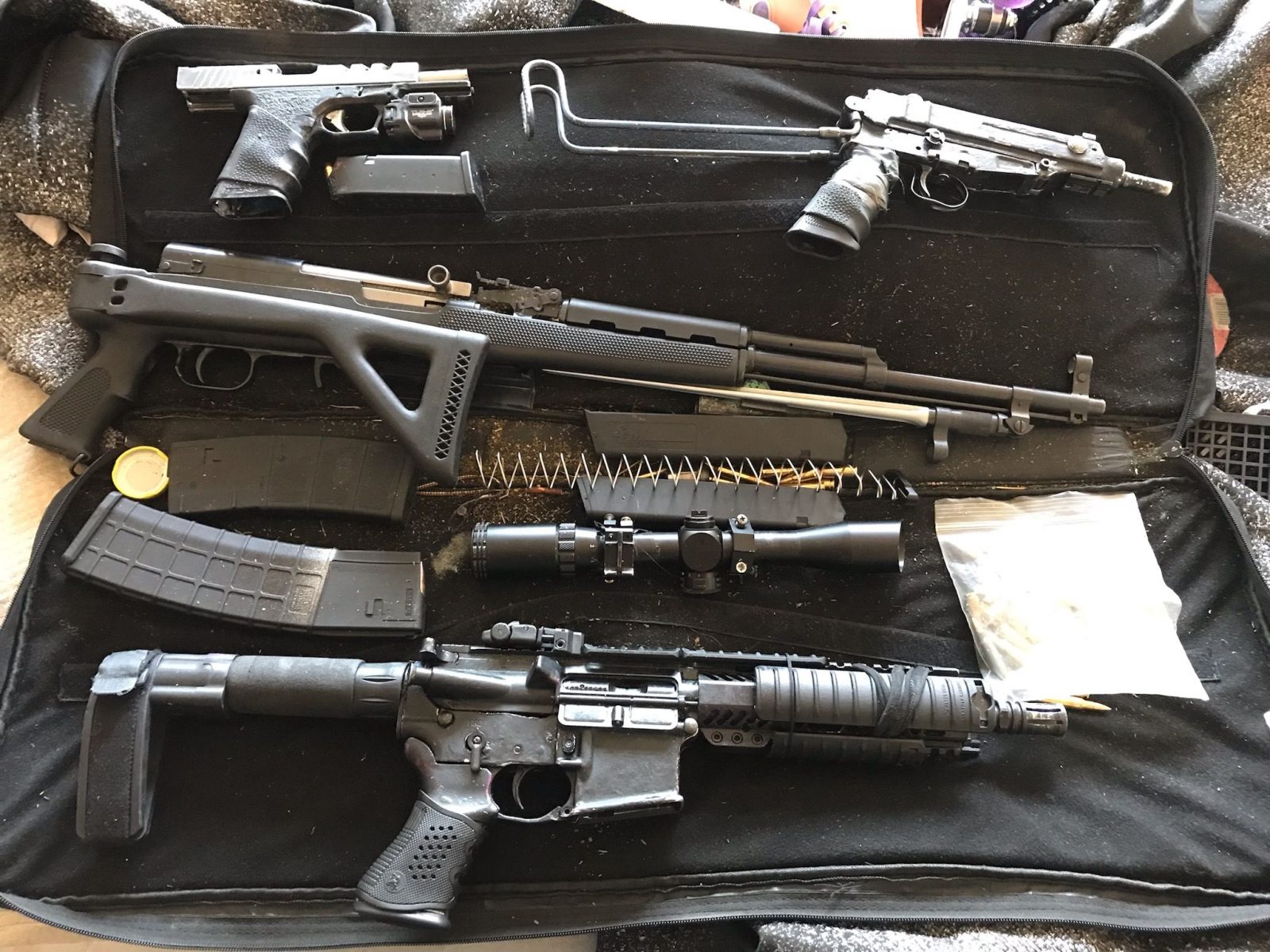