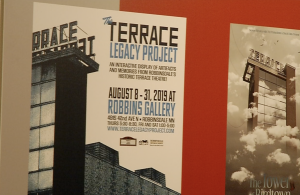 If you’re a fan of old movie theaters, like Robbinsdale’s former Terrace Theatre, there is an event Saturday just for you.

“We’re going to be having an event at the Hennepin History Museum. It’s going to be a free virtual event due to the COVID-19 restrictions at the museum,” said David Leonhardt, who heads up a website called AmericasClassicCinemas.com.

The Robbinsdale Historical Society is co-sponsoring the event. Author Dave Kenny, who wrote the book “Twin Cities Picture Show,” will lead a discussion. 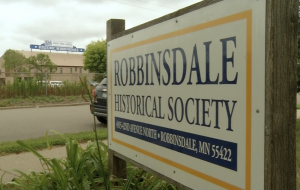 “He’s going to be doing a talk about the mid-century movie scene in the Twin Cities,” said Leonhardt.