These days the road to cheaper gas seems long and never ending. For consumers, a stop at the pump feels more painful by the gallon.

“With my job I do a lot of driving,” said Lindsey Morehead. “With this big truck it’s been hard.”

As more people travel and commute to the office again, demand is one factor driving prices up. And it’s not just consumers impacted. Gas station owners are feeling the pinch too.

“I made more money on gasoline when I sold it for $3.19 than I am now,” said Tom Sipe, owner of the Shell gas station on Broadway Avenue in Robbinsdale.

Sipe has been in the oil industry for decades and says this is the worst it’s ever been.

“Our margins have gone south. I can say another word but I’m not,” said Sipe. 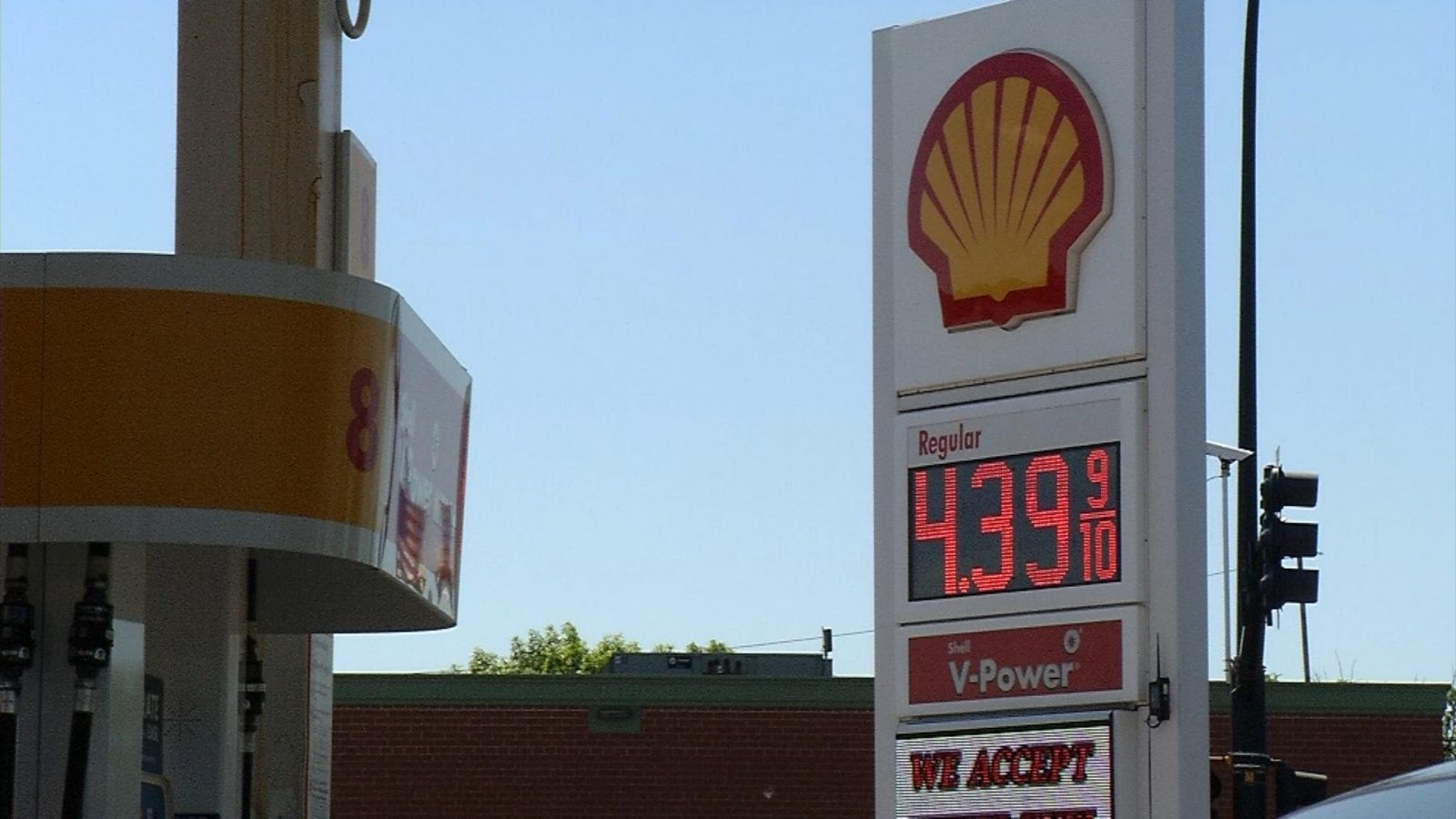 Minnesota is among the 10 states that has seen the largest weekly increase in gas prices.

According to GasBuddy, the average for a gallon of gas in the Twin Cities is $4.44.

For some, high pump prices are leading to lifestyle changes.

“I really do have to pick up a second job, I might be doing Uber,” said Marstavian Jackson.

With a weekly increase of nine cents or more this year in Minnesota, drivers are thinking twice before they hit the road.