The principal of Sandburg, Jay Hancock, sent out an email to parents saying a video is circulating on social media that shows a student holding what appears to be a gun inside a school bathroom. 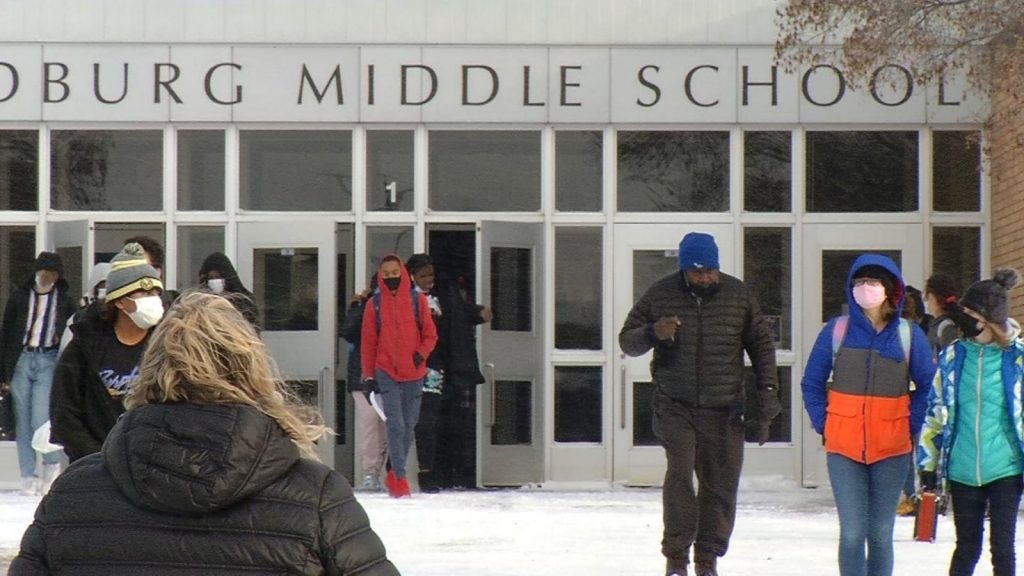 Hancock told parents that the district first become aware of the incident late Friday evening. The school district is investigating the incident but didn’t provide any other details. However, a school spokesperson did tell CCX News that a gun was not found on campus.

CCX News also reached out to Golden Valley police, who said they had not been notified of this event by district officials.

CCX News did obtain the social media video in question, but because much of the information about the video footage remains unconfirmed, we chose not to show it.

I’m writing to let you know about an incident that we were made aware of late last Friday evening.

A video is circulating on social media that shows a student holding what appears to be a gun in a bathroom within our school. We began investigating this incident as soon as we learned about it.

It’s important to note that there were no threats made to students or staff.

We know situations like this can cause anxiety for students, their families and staff. While the student in the video has been identified, due to student data privacy laws we cannot share additional details.

We take all situations involving weapons seriously and investigate thoroughly. We also follow the discipline guidelines outlined in the Student Rights and Responsibilities handbook.

Students are often aware of potential situations before adults are, so it’s important to remind your child to share concerns with a trusted adult.

If you have any questions or other concerns about school, please call me at 763-504-8200. Thank you for supporting your student and Sandburg Middle School.