Liberian Independence Day is July 26. Brooklyn Park has one of the largest Liberian populations in the state. So, all week long there are a variety of celebrations planned.

The Organization of Liberians in Minnesota are holding several events: an art show, banquet dinner, soccer and kickball tournaments, and a prayer service. Some Liberians say the holiday is a reminder of the historical tie between the West African country and America. 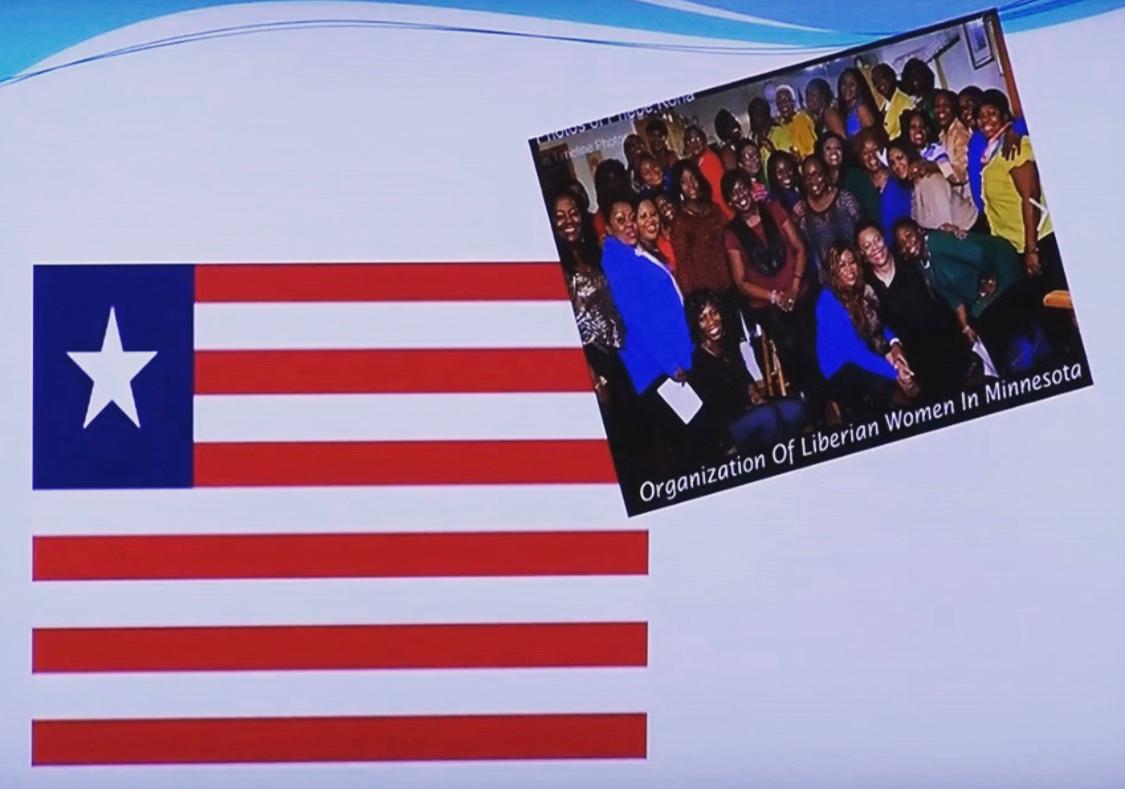 “I want Americans in this country to realize that Liberians are here, we’re part of this country. We have contributed in different ways, and we want them to know more about Liberia, its connection to America,” said Georgette Gray, executive director of OLM.

The American colonization society settled Liberia in 1822. The settlers declared independence on July 26, 1847.