Numerous stray cats have been spotted in Brooklyn Park’s Sunny Lane neighborhood, leading to complaints and calls to address the issue.

Stacy Oeltjenbruns says it’s not unusual to see stray cats roaming the neighborhood, hiding in sheds and underneath cars.

“I was assuming someone was feeding them,” said Oeltjenbruns.

Now, animal rescue groups are stepping in to help to capture feral cats. They include the Bitty Kitty Brigade and Kitty Revolution Rescue Service.

“People get free kittens online. They don’t get them fixed in time. They go into heat, they escape. A neighbor has a tomcat they let out at night, and there you started a colony,” explained Jacky Wilson, a volunteer with Bitty Kitty Brigade.

The city is using trail cameras to locate the wandering cats. Police say they’ve caught about 70 cats so far. 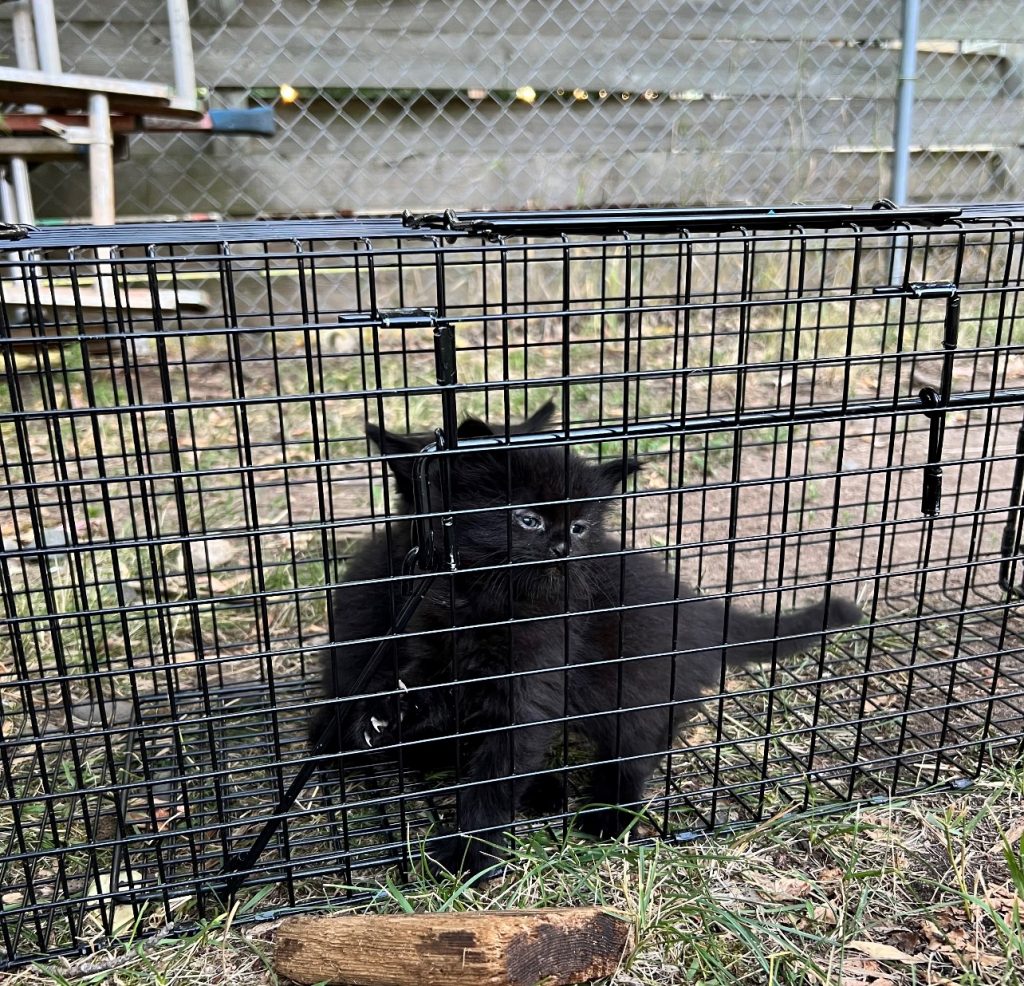 The plan in Brooklyn Park is to trap the cats, take them to the Animal Humane Society to be neutered, and then return them to the community. It’s a program called TNR, which stands for trap, neuter and release.

“Now that those cats are spayed or neutered, they won’t have more kittens. They’re no longer going to add to the population,” said Animal Humane Society spokesperson Anne Gass.

The Animal Humane Society says returning the cats is essential to reducing the population.

“If you, however, remove those cats that are already spayed and neutered, other cats will move in and find the resources, the food resources available to them,” explained Gass.

“I would like to see them gone,” said a resident who didn’t want to be identified. “They’re still wreaking havoc on the wildlife that’s around here, and I wished there was an option if they can’t adopt them out, then maybe they could euthanize.”

Meanwhile, some residents say they see a difference.

“It seems to be better than it has been,” said Oeltjenbruns.

Brooklyn Park police are asking residents to report any cluster of cats seen roaming around. Residents can send an email to: toni.weinbeck@brooklynpark.org or call 763-493-8285.

The city hopes to have the problem resolved by next spring.