A man is dead after a car-versus-pedestrian crash Monday night in Brooklyn Center in which the driver fled the scene.

When officers arrived, police say they found a man lying in the middle of the road and unconscious. He was pronounced dead at the scene.

Police later found the vehicle believed to be involved in the crash in Brooklyn Center. The vehicle was impounded pending a search warrant, police said.

As of Tuesday afternoon, police have not yet located the driver.

The victim’s identity has not been released, but police say he lived at a nearby residence. 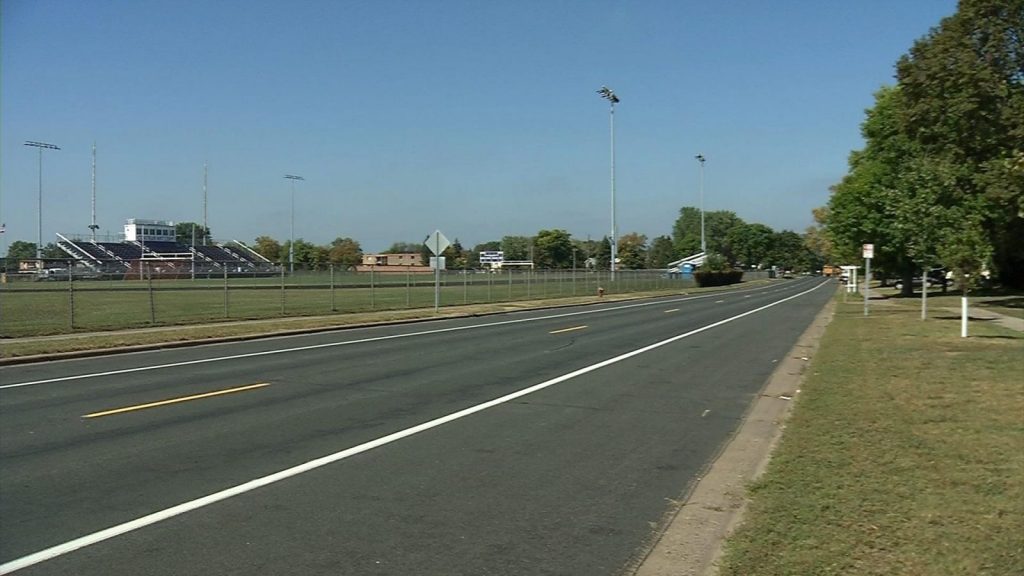