The owners of the Osseo Gun Club and Pro Shop are apologizing after an employee sent out what they say was an unapproved email to customers. The email advertised different types of firearms that were in stock. Toward the bottom of the ad, it read “remember, we have 30 rnd mags for your trip to the hood.”

“The email we sent was completely unacceptable and goes against our core principles,” read a statement to CCX News provided by owners Chris Williamson and Jeanine Gill. “Once we became aware of the situation, we took immediate corrective action with the employee and revised the email.”

The statement continued, “In no way was this email appropriate and we do not condone this.”

Brother Nasiy with the Minnesota Chapter of Houston-based New Black Panther Nation said the apology offered by the owners of the Osseo Gun Club wasn’t sincere. The group denounced the email outside the business Friday.

“When people make racist remarks, the only time an apology is made is when they are caught,” said Brother Nasiy, who chairs the Minnesota chapter of New Black Panther Nation.

The group claims another gun club cut ties with the Osseo Gun Club for previous alleged racism. Its members also believe more focus needs to be put on the people committing mass shootings. 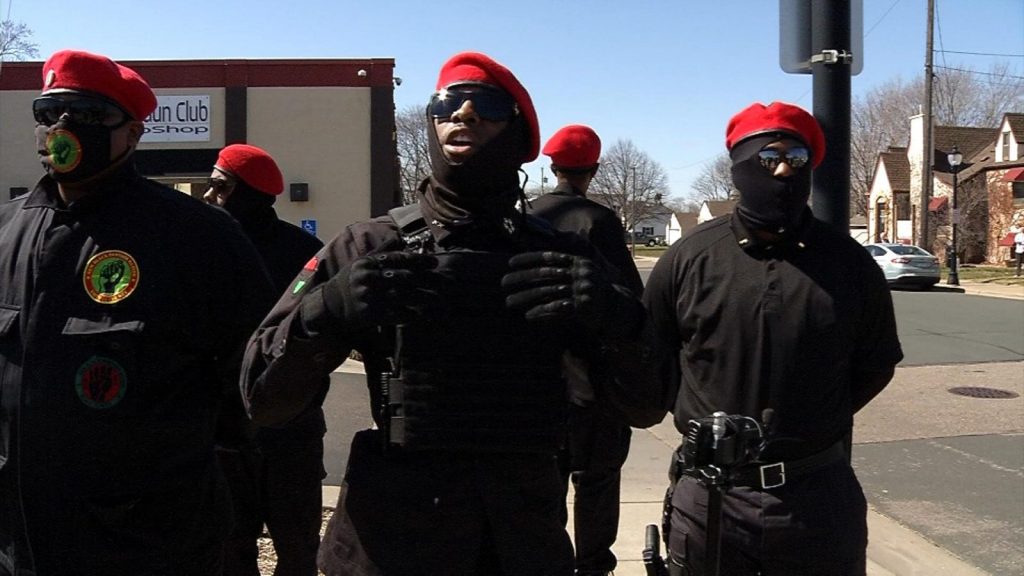 Brother Nasiy said the Osseo Gun Club needs to put more focus on whom they’re hiring. Meanwhile, the owners say they have “taken steps to ensure that something like this doesn’t happen again.”

“Knowing we had an offending email is personally upsetting. Again, we convey our deepest apology in this matter,” the owners’ statement said.

The Osseo Gun Club opened in 2014, and according to its website, “is a local, woman-owned business providing a family friendly facility for people of all ages to enjoy the shooting sports.”