One man is dead following a fire in a Brooklyn Park apartment complex Thursday.

Brooklyn Park fire officials say they were called to 74th and Zane avenues around 12 p.m. Thursday for a fire alarm at the Brooks Landing Apartments.

They say firefighters found smoke coming from a first-level window. When firefighters entered the unit to put the fire out, they found a deceased man.

There’s no word yet on what caused the fire but officials say no other units in the building were impacted and no one else was injured.

Brooklyn Park police and fire officials as well as the medical examiner’s office are investigating. 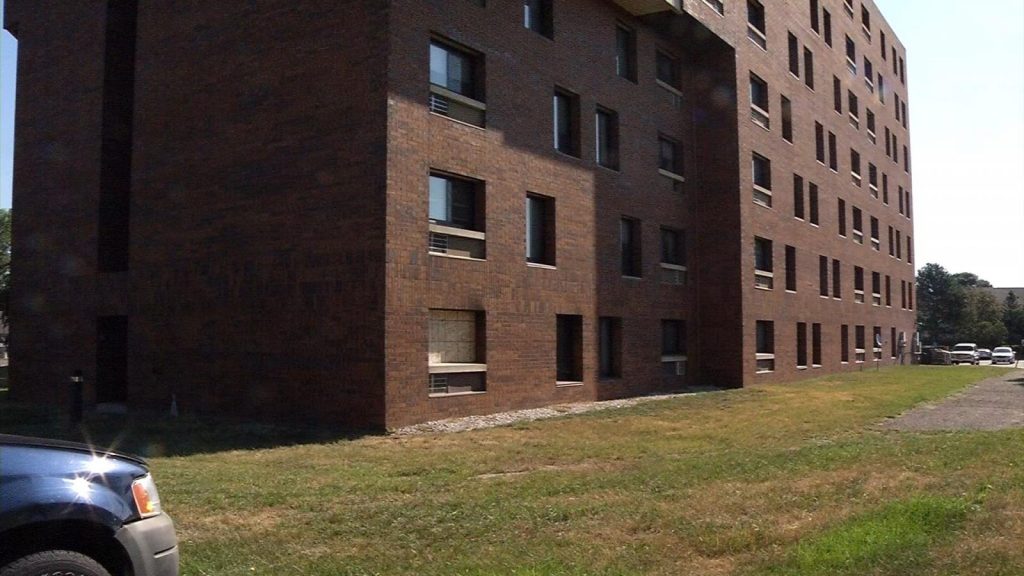 A window is boarded up where the fire happened on a first-floor unit at the Brooks Landing Apartments.